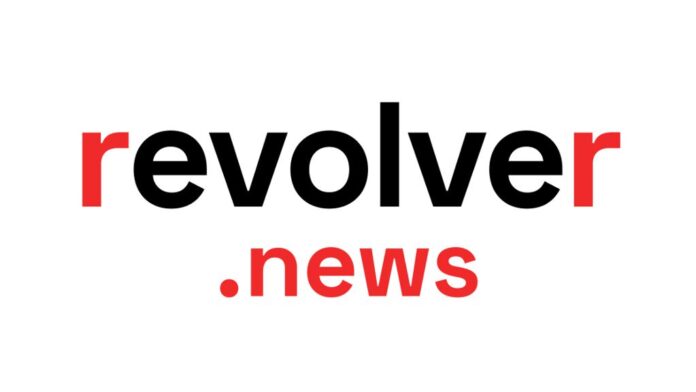 Millions of people around the world have been enraptured by the WallStreetBets saga. A few small online traders discovered that a hedge fund had massively overshorted video game retailer GameStop, and initiated a short squeeze that made a few ordinary investors millionaires while sending a Wall Street darling to the brink of bankruptcy. The response from the press, Wall Street, and even the Biden White House has been deranged. A few traders making money at the expense of a hedge fund has been treated as a national scandal.

The WallStreetBets crackdown, coming just one week after Joe Biden took office, shows the tactics the new regime plans to use to keep the masses in line. Although superficially a financial matter, WallStreetBets is actually being treated like a peasant uprising. Those in power, terrified and enraged at having their status threatened, are overreacting and throwing out all the rules in a flailing attempt to keep things under control.

The desperation has been so obvious that it was broadcast on TV to tens of millions of people. Leon Cooperman, who ought to be better-adjusted considering he is a billionaire, fumed on television about how beating a hedge fund was an “attack” on the rich.

Of course, in real life, short sellers have always been vulnerable to so-called “bull raids.” GameStop’s rise isn’t the first short squeeze in history. In 2008, a short squeeze of Volkswagen temporarily turned it into the world’s most valuable company.

No, the offense here is that this time, a hedge fund was the victim of an aggressive financial play, rather than the perpetrator of it, and that the winners gloated as they did so. The supposed champions of the free market are outraged that the free market actually worked.

5/ Zerohedge, another outlet known to be aligned with Russia said yesterday, “Everything is breaking.” Martin Geddes, a QAnon influencer who has sadly become very disconnected from reality, was also very excited about the GME activity.