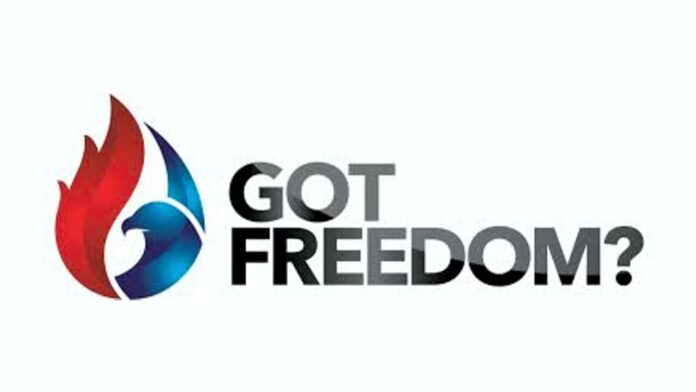 Amherst, Virginia/February 1, 2021 – Phill Kline, director of the Amistad Project of the Thomas More Society, has issued a statement calling out a number of glaring flaws in a recent New York Times article about irregularities in the 2020 presidential election.

Kline also took issue with the Times article’s misrepresentations of conservative legal efforts to address widespread lawlessness on the part of state and local officials responsible for managing the election process in numerous states.

“The Times refers to officials ‘bending rules to make mail voting easier during the pandemic,’ which is a gross distortion clearly intended to downplay the significance of what happened,” Kline remarked. “These officials weren’t ‘bending rules,’ they were breaking the law in a systematic fashion, thereby undermining the integrity of the election.”

As described in numerous lawsuits filed by the Amistad Project, some of which are still being adjudicated, election officials and secretaries of state unilaterally set aside ballot security laws passed by their state legislatures, including signature-matching requirements, voter ID requirements, and statutory deadlines for absentee and mail-in ballots.

Local election officials across the country also accepted hundreds of millions of dollars in private funding from Facebook founder Mark Zuckerberg and others, allowing private interests to dictate the manner in which local officials managed the election in violation of state law. The approach opens the door to private billionaires running state and federal elections. “It is stunning that this doesn’t cause the Times to raise its eyebrows,” Kline said.

“The Times completely ignored this unprecedented infusion of private funding, which intensive investigations have determined was both unnecessary and illegal,” Kline said. “It strains credulity that such a prominent news outlet would publish a story on election integrity without even addressing the significance of over $400 million in private funding.”

“The Times must get past its obsession with Donald Trump and stop distorting information and misleading the public in order to harm the former president,” Kline added. “There are serious, substantive questions about this past election that must be answered in order to restore public confidence in America’s electoral process, which is why the Amistad Project will continue to pursue litigation and investigations into the myriad irregularities and illegalities that occurred in 2020.”