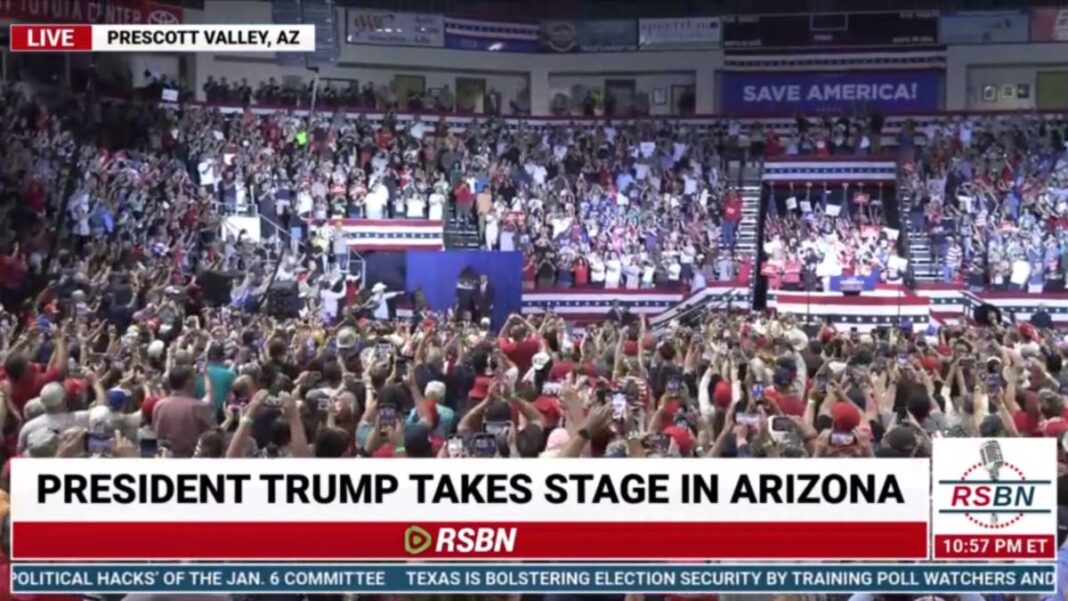 PRESCOTT, Ariz.—One rally looked more like a catered banquet event on steroids, the other like a rock concert with all the hoopla of a religious revival meeting.

One thing was sure: former President Donald Trump and his former Vice President Mike Pence were the stars at dueling rallies in the final days before the Arizona primary on Aug. 2.

“I’m a Christian, a conservative, and a Republican—in that order—and I’m here because Arizona—and America—needs Karrin Taylor Robson as the next governor of Arizona,” Pence said at an event for Robson held at the Tyr Tactical body armor manufacturer in Peoria, Arizona, on July 22.

Hundreds of Robson supporters and Arizona Republican notables sat at round tables covered in black linen, dining on pork and beef tacos before the rally got underway under bright media lights.

“There is no question that Karrin Robson is a proven conservative ready to lead our state on day one,” said Arizona Gov. Doug Ducey, who leaves office at the end of two terms in January.

For that reason, he has endorsed Robson for governor, he said.

“So what has become too clear to Arizona voters across this state is that Kari Lake discovered God, guns, and the GOP about five minutes before she decided to run for governor,” Robson said to laughter.

As someone whose “conservative values run deep,” Robson, spouse of billionaire Ed Robson, added, “I don’t change political parties like an outfit you take on and off. And I have never traded political beliefs depending on what was trendy.”

Less than 108 days before “a great Republican victory,” Pence praised Ducey’s leadership in the Grand Canyon State as “one of the greatest and most accomplished conservative governors in America.”

“I was for Doug Ducey before it was cool. I met him back when he was selling ice cream,” Pence said, adding that Robson had “big shoes to fill” as the next governor of Arizona. 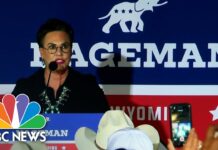 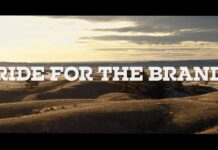