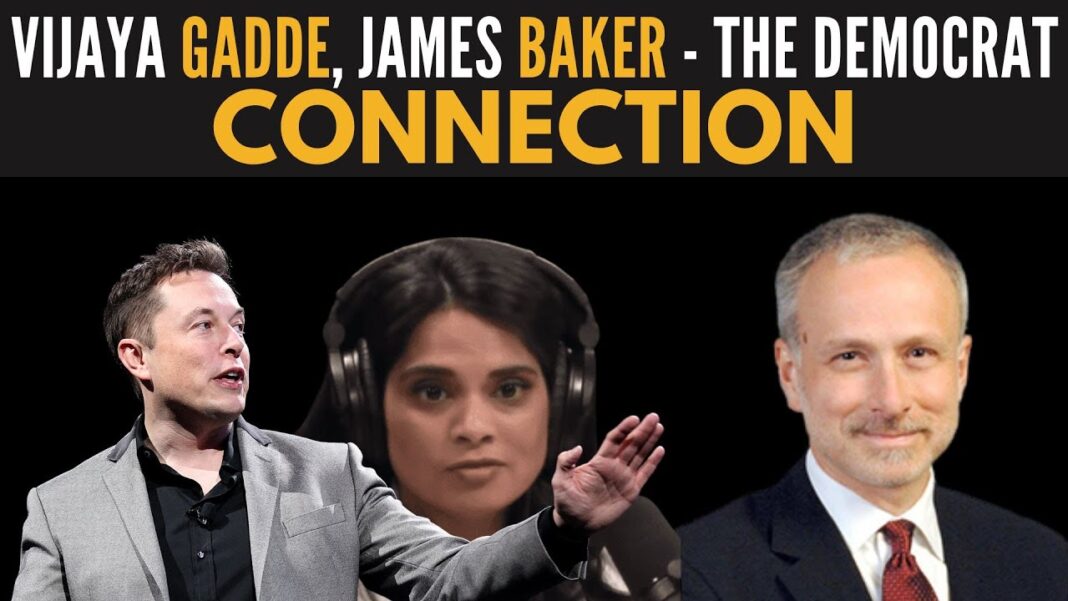 Elon Musk said that Twitter’s former Deputy General Counsel Jim Baker was “exited” from the company on Tuesday after revelations about his role in the platform’s handling of the Hunter Biden laptop story.

Journalist Matt Taibbi published internal communications over the weekend that took place among Twitter’s top brass in October 2020 about how to deal with the New York Post’s publication of materials on Hunter Biden’s laptop.

Six Degrees from James Baker: A Familiar Figure Reemerges With the Release of the Twitter Files – JONATHAN TURLEY https://t.co/BGULMYq2QS

Baker was involved in discussions about whether the laptop falls under Twitter’s “hacked materials” policy.

“I support the conclusion that we need more facts to assess whether the materials were hacked,” Baker wrote in one email chain. “At this stage, however, it’s reasonable for us to assume that they may have been and that caution is warranted.”

27. Former VP of Global Comms Brandon Borrman asks, “Can we truthfully claim that this is part of the policy?” pic.twitter.com/Rh5HL8prOZ

Baker was responding to a Twitter executive who was wondering whether they could “truthfully claim” that the laptop story was “part of the policy.”

Before joining Twitter, Baker worked as general counsel at the FBI, where he was involved in the bureau’s investigation into alleged Russian interference in the 2016 presidential election.

Taibbi said Tuesday that he and another journalist, Bari Weiss, were dealing “with obstacles to new searches” when Weiss discovered that Baker was responsible for releasing the files over the weekend.

“The news that Baker was reviewing the ‘Twitter files’ surprised everyone involved, to say the least,” Taibbi tweeted.