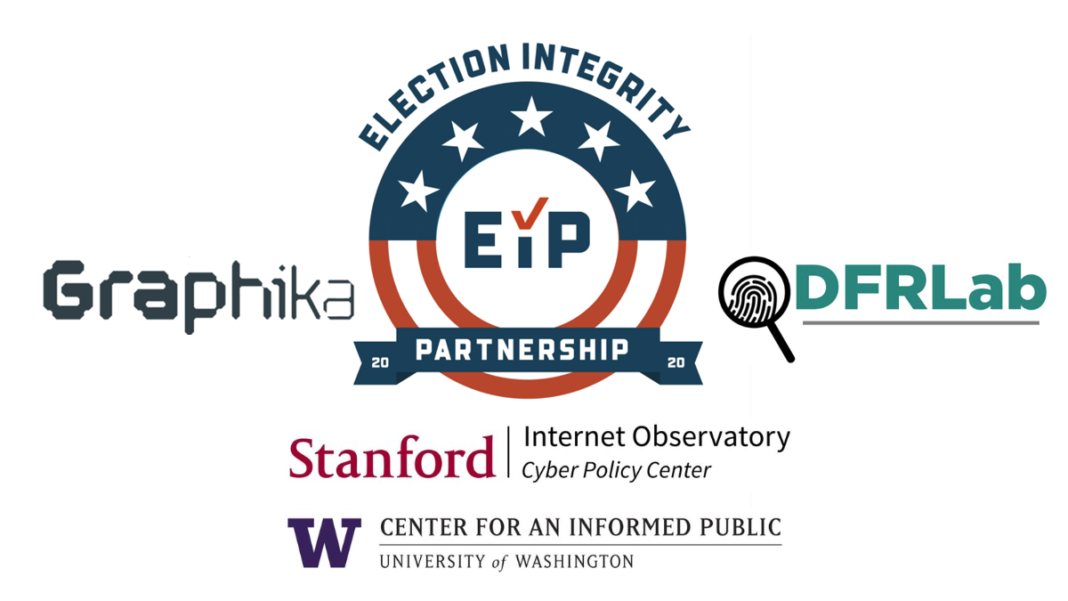 Just the News, New York Post, Fox News, Epoch Times and Breitbart were identified among the “most prominent domains” whose election coverage was cited in tweets flagged by the Election Integrity Partnership and its collaborators.

The private consortium that reported election “misinformation” to tech platforms during the 2020 election season, in “consultation” with federal agencies, targeted several news organizations in its dragnet.

Websites for Just the News, New York Post, Fox News, Washington Examiner, Washington Times, The Epoch Times and Breitbart were identified among the 20 “most prominent domains across election integrity incidents” that were cited in tweets flagged by the Election Integrity Partnership and its collaborators.

The Washington Post, New York Times and CNN also appeared on the list, though the consortium’s after-action report emphasizes most of the mainstream media reports “were referenced as fact-checks” that played a “corrective role” against “misleading narratives.”

The report also identified the 21 “most prominent repeat spreaders [of misinformation] on Twitter,” all of them politically classified as “right.” Actor James Woods led that group, followed by The Gateway Pundit blog, Donald Trump Jr. and President Trump himself. The report emphasized 15 were verified by Twitter.

The Department of Homeland Security’s Cybersecurity and Infrastructure Security Agency, the State Department, and liberal groups such as the Democratic National Committee, also flagged purported misinformation through the consortium.

“No news organization should be subjected to an enemies/censorship list for reporting newsworthy facts” Just the News Editor in Chief John Solomon said in a statement. “It’s even more egregious that this censorship machinery was prodded, aided and sanctioned by the federal government.”