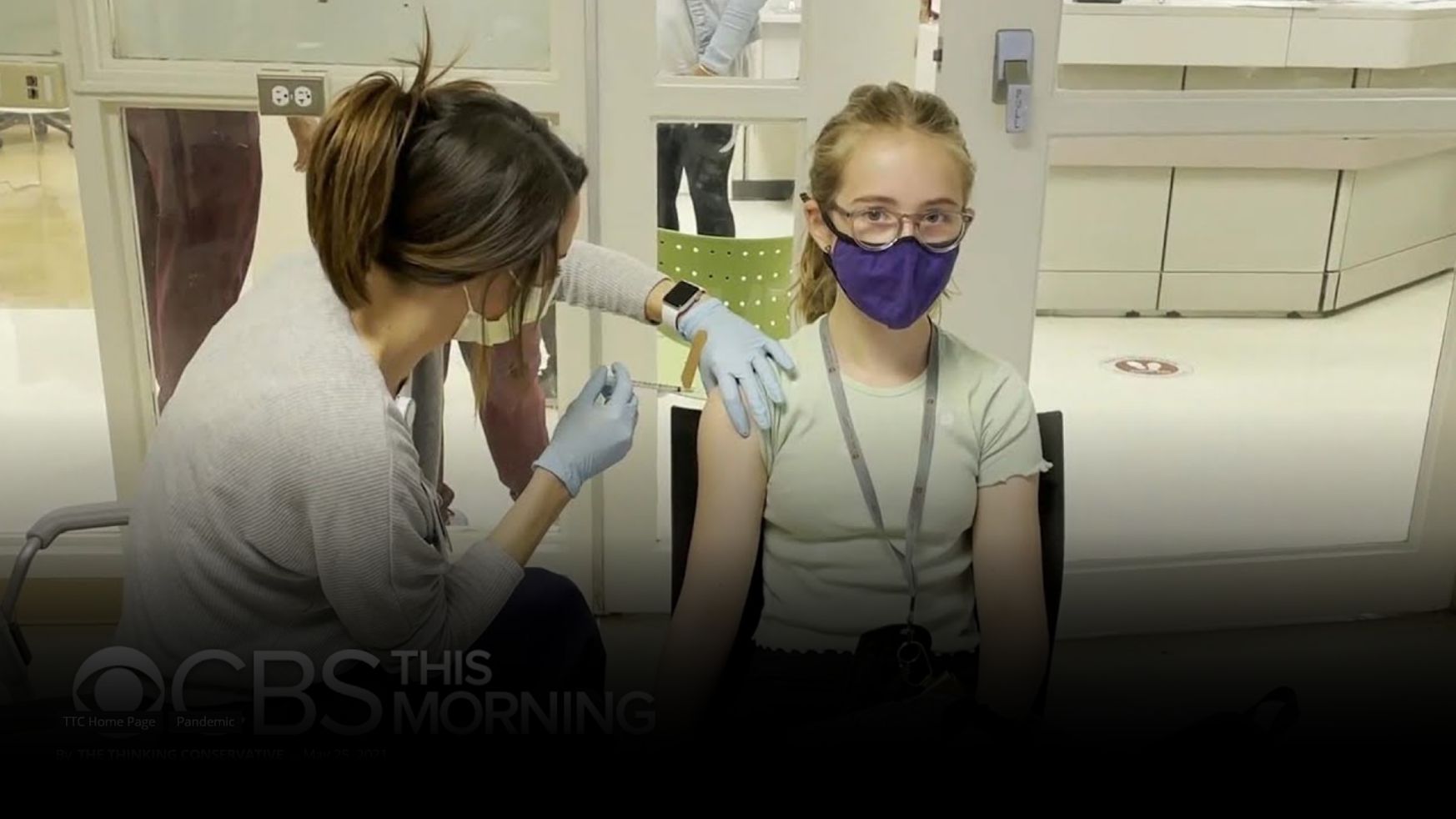 U.S. drug regulators on Feb. 11 announced they are pushing back a decision on whether to authorize Pfizer’s COVID-19 vaccine for children as young as 6 months old.

The Food and Drug Administration (FDA) had planned to consult its vaccine advisory committee on Feb. 15 on the jab for young children and could have granted emergency use authorization (EUA) for the shot within hours of the meeting. But that plan has changed, based on a preliminary assessment of data Pfizer sent on Feb. 1.

FDA officials now believe that they cannot clear the shot for children aged 6 months to 4 years until they receive data from an ongoing trial examining a three-dose regimen for the age group.

“The data that we saw made us realize that we needed to see data from a third dose, as in the ongoing trial, in order to make it the term determination that we could proceed with doing an authorization,” Dr. Peter Marks, the director of the FDA’s Center for Biologics Evaluation and Research, told reporters on a call.

“I think parents can feel reassured that we have set a standard by which we feel that if something does not meet that standard, we can’t proceed forward,” he added.

Multiple panel members declined interview requests before Friday’s announcement. Dr. Eric Rubin, a member who serves as editor-in-chief of the New England Journal of Medicine, told The Epoch Times in an email that it was “difficult to draw any conclusions at this point” because members had not seen the data.

Every American aged 5 or older can currently get Pfizer’s two-dose primary regimen.

The trial testing the regimen on young children, which Pfizer and its partner, BioNTech, are running, showed the two doses triggered an adequate immune response for children aged 6 months to 1 year, but did not in children aged 2 to 4, the companies announced in December 2021. They said at the time that they planned to test a three-dose regimen for toddlers. 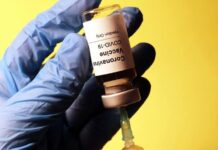