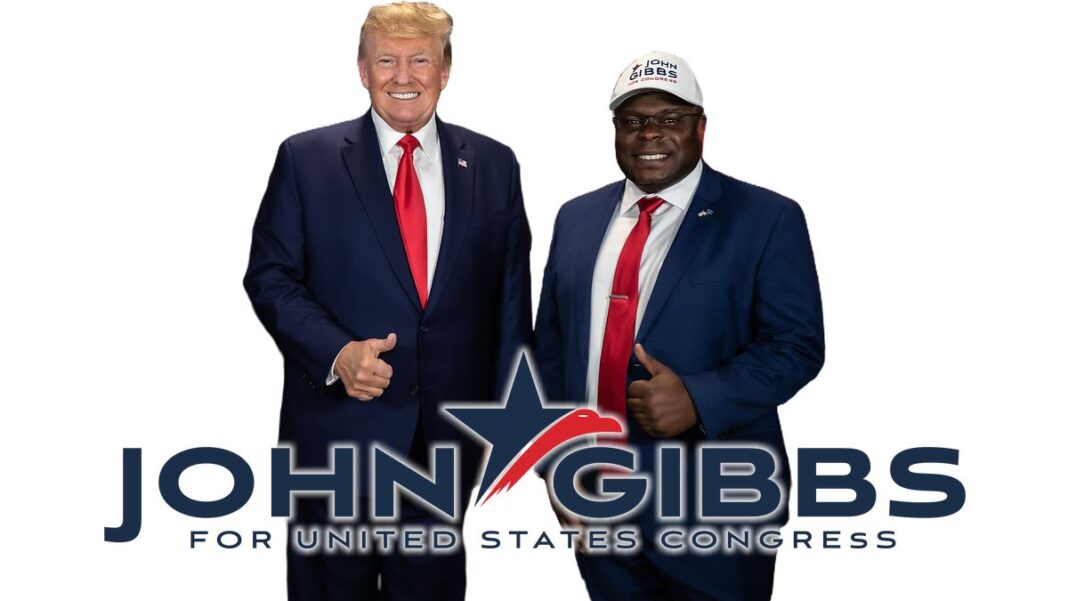 “His first vote in Congress was to impeach President Trump, the one president who was the greatest reformer in recent memory… Two weeks ago, he voted for the biggest gun control bill in decades… Only 14 Republicans voted for it…. He voted for Joe Biden’s disastrous Omnibus Bill back in March. … It goes on and on.” 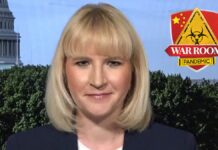