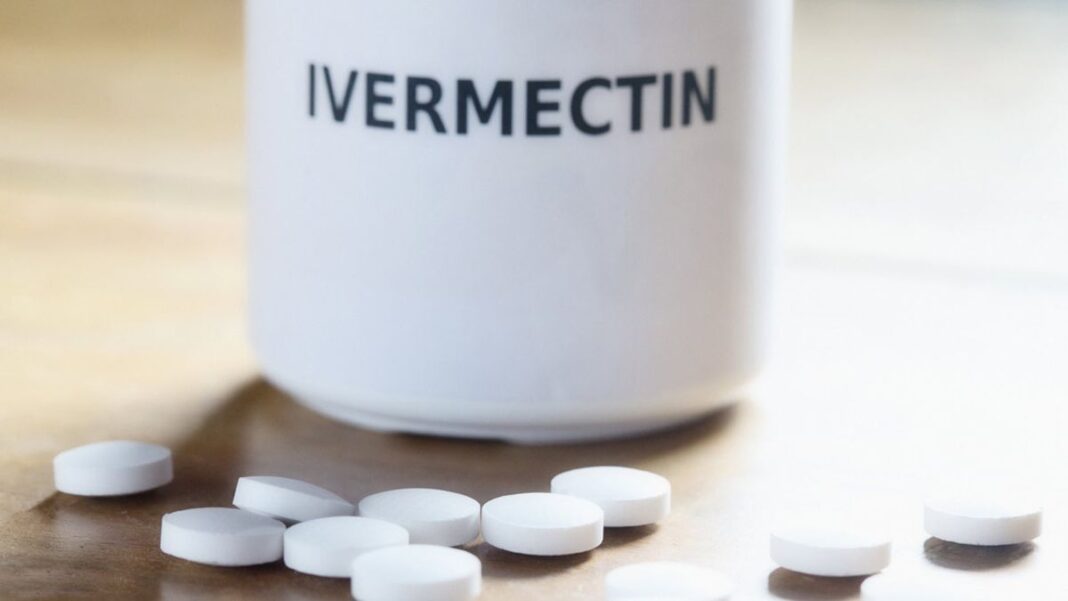 Dr. Yusuf Saleeby has practiced medicine for more than 30 years. He serves patients in South Carolina and until recently had never faced an investigation from his state medical board.

But after Saleeby started prescribing ivermectin to his patients, he was reported to the board, which opened an investigation, despite the state’s attorney general’s promise that his office wouldn’t prosecute doctors who prescribed off-label medications.

Jennifer Wright, a nurse practitioner and clinical director who practices in Florida, but can prescribe across state lines, told The Epoch Times she received a letter from the Office of the Attorney General of New York ordering her not to prescribe ivermectin.

“You know, basically threatened me. If I don’t stop prescribing, then they’re going to fine me,” Wright said about the letter, which threatened legal action with fines of up to $5,000 per violation.

The letter stated that the Food and Drug Administration only authorized ivermectin for use in humans when treating “parasitic worms and head lice and skin conditions like rosacea.”

The citation in the letter appears to be from an FDA advisory issued in March 2021 titled “Why You Should Not Use Ivermectin to Treat or Prevent COVID-19.”

That advisory and other anti-ivermectin messaging from the FDA are now the subject of a lawsuit brought by three doctors against the agency. The doctors argue that the FDA illegally interfered with their ability to treat patients. The suit was dismissed but an appeal has been filed by the plaintiffs.

During a hearing in 2022, attorneys defending the government argued that the agency’s missives were just a recommendation.

“They did not say it’s prohibited or it’s unlawful. They also did not say that doctors may not prescribe ivermectin,” Isaac Belfer, one of the lawyers for the government, said during a Nov. 1, 2022, hearing in federal court in Texas.

The government’s arguments differ greatly from the reality many doctors faced for prescribing ivermectin. Some lost their jobs, others were investigated by state medical boards, and many received threats from the New York attorney general because they were prescribing across state lines.