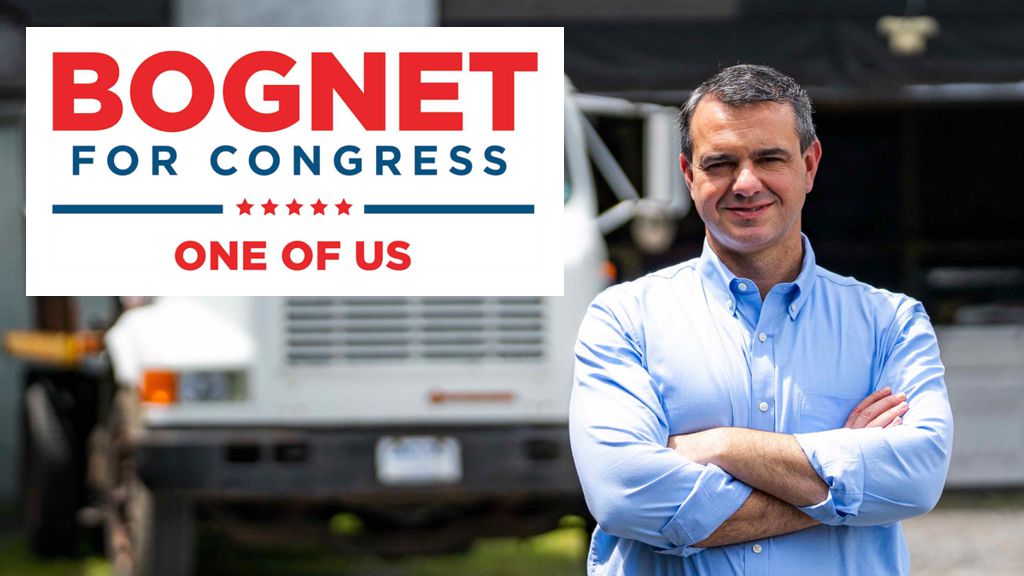 U.S. Rep. Matt Cartwright (D-Pa.) on Tuesday sued the board of elections of a Pennsylvania county that didn’t have enough paper ballots on Election Day for failing to certify his victory by the Nov. 28 deadline.

Cartwright was named the winner on Nov. 9, over Trump-endorsed business owner Jim Bognet, a Republican, in Pennsylvania’s 8th Congressional District.

Cartwright’s lawsuit is requesting the court mandate the “immediate certification of his victory,” according to Democracy Docket, a progressive media platform founded by top Democrat lawyer Marc Elias.

“County boards must ‘compute and certify the votes justly regardless of any fraudulent or erroneous returns presented to it and shall report the facts to the district attorney of the proper county for action,’” the complaint states (pdf).

“None of the Board members provided any legal citation or justification for failing to certify the election,” the complaint states.

Cartwright asserts in his lawsuit that the board has “violated its statutory duty” to certify the election by the third Monday following Election Day, and that it would continue to do so unless the court intervenes.

“In Pennsylvania, certification of election results by a county board of elections is a ministerial act—one which the board is required to perform and has no discretion to refuse,” the complaint states.

The board “must comply” regardless of whether they agree with the results, according to the complaint.

Cartwright’s complaint asserts that “oblique references to irregularities” in the electoral process haven’t been “established in court or supported with any evidence that could call the election results into question.”

‘I Can’t With Good Conscience Certify This Election’