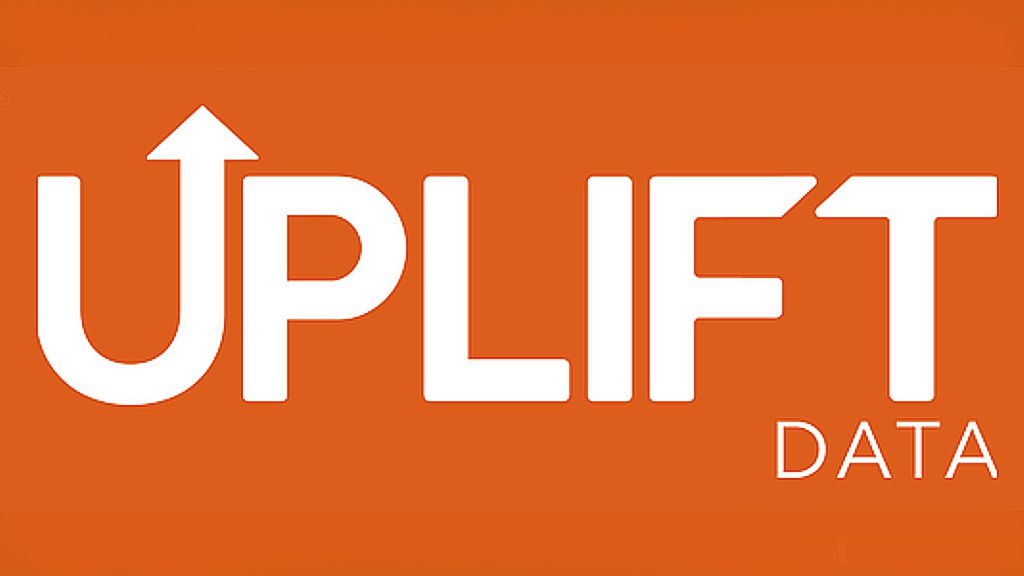 On Election night at 8 PM Uplift Data released its final hourly results on the Arizona and Maricopa County elections.

Throughout the election cycle, Uplift posted the latest updates on mail-in ballot counts on its website as ballots arrived in the weeks leading up to Election Day. This was a great tool for Democrats to understand the real-time results. On Election Day Uplift tracked the hourly reported results from precincts across Maricopa County.

When the polls closed at 8:00 PM MT Uplift released its final analysis from the day.

The “other” category is likely independents leaning Republican and Republican voters who refuse to talk to liberal pollsters.

So, again, according to Uplift Data tracking service Republicans had 52.7% of the vote on Election Day.

Democrats had 16.6% of the vote on Election Day.

Since Tuesday night Maricopa County has slow-walked their actual results to the press.

Katie Hobbs has won every ballot drop, except two, from Maricopa County since Tuesday extending her lead over Kari Lake by 34,000 votes.

Maricopa County election officials want you to believe that Democrats had 16.6% of the vote on Election Day and this translated into over 50% of the vote as these votes were counted since Election Day.