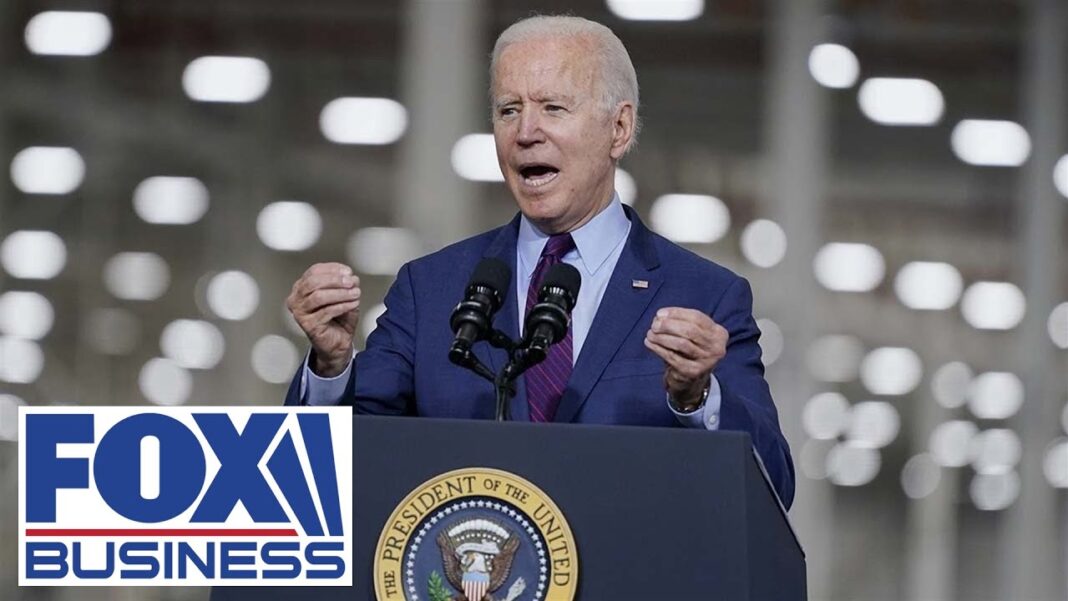 WASHINGTON, DC — Last night, in a formal comment submitted as part of the rulemaking process, America First Legal blasted a Notice of Proposed Rulemaking from the Biden Administration’s Department of Justice and Department of Homeland Security. The Biden Administration’s proposal unlawfully overturns federal statutes to protect its destructive and radical catch-and-release policies and to eviscerate any tiny shred of remaining integrity in the asylum system.

Among other things the Biden Administration intends to:

– Formalize its radical catch-and-release policies under the guise of its “parole” power for aliens encountered along the border. Rather than following the law and exercising “parole” on a case-by-case basis for urgent humanitarian reasons or significant public benefit, the Administration aims to release into the United States nearly every single alien apprehended along the border. This will achieve their intended goal of permitting as many illegal aliens as possible to enter into the United States, obtain work authorization, and remain here in perpetuity.

– Eliminate immigration court hearings for aliens apprehended at the border who express a desire to apply for asylum. Currently these hearings are held before an immigration judge where aliens are subject to cross examination and fraudulent or frivolous claims are exposed. The rule would do away with that in favor of what amounts to a simple conversation with a sympathetic asylum officer where claims largely go untested. Historically, nearly all asylum cases lack merit and are overwhelmingly rejected by immigration judges. The rule bypasses federal law to grant immediate asylum without limit or legal basis.

– Improperly ignore the potential adverse impact of a flood of illegal aliens on American citizens and legal immigrants, especially with respect to working class and Black Americans’ access to jobs, health care, and K-12 education.

The timing of this proposed rule could not be worse. In the midst of a pandemic and a deeply troubled economy, the Biden Administration has opened up the southern border.  Now, with this rule, it aims to build a “welcome” sign inviting migrants to cross the border unlawfully, promising they will be released into the interior of the United States with full amnesty in the form of asylum and eventual citizenship.

America First Legal will not stand by as the Biden Administration demolishes our sovereignty.

“This regulation is an abomination. It is a codification of open borders. If it goes into effect, it will allow the Biden Administration to functionally mint new citizens at the border — turning border patrol stations into a green card factory. Far-left asylum officers will be able to simply approve meritless demands for asylum lodged by illegal border-crossers, which in turn confers permanent residency, a path to full citizenship, and access to welfare, the voting booth, and chain migration. This regulation is Biden’s most lawless, extreme and radical open borders edict to date — indeed, the most radical in history,” Stephen Miller said. 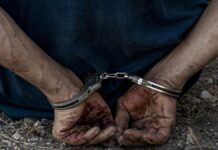