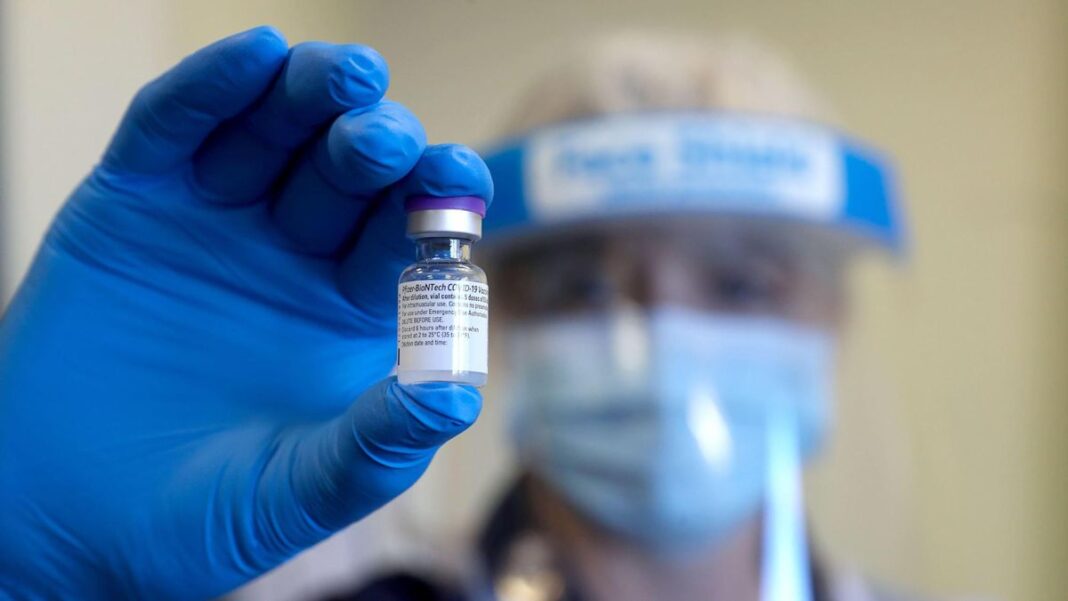 Israeli researchers found some side effects that occurred after COVID-19 vaccination were caused by Pfizer’s vaccine, according to a leaked video.

The Israeli Ministry of Health (MoH) commissioned researchers to analyze adverse event reports submitted by Israelis and the researchers presented findings from the new surveillance system in an internal June 2022 meeting, video of which was obtained by an Israeli journalist.

Researchers said that the phenomenon of rechallenge—when adverse events reoccur or worsen following additional vaccine doses—proved that some of the events were caused by the vaccine.

A positive rechallenge was reported in 10 percent of the women who complained of menstrual issues, according to the researchers, who also identified cases of rechallenge for other adverse events.

Rechallenge changes a causal link “from possible to definitive,” Dr. Mati Berkovitch, head of the research team and a pediatric specialist, said at the meeting.

Rechallenge “helps us to establish the causal relationship,” added Sasha Zhurat, the main presenter at the meeting. The advantage of the surveillance system and the analysis “is not only to identify the symptoms but also to link them to the vaccine,” she said.

Footage of the meeting was leaked to Yaffa Shir-Raz, a health journalist and a risk communication researcher. Shir-Raz has publicly released clips from the meeting. The Epoch Times reviewed footage of the entire meeting and had key portions translated independently for this story.

About two months after the meeting, the MoH published a public report on the results of the data analysis. Language in the report on causality differed from that used during the meeting.

“The report presents all the cases that were reported in close proximity to the receipt of the coronavirus vaccine, and does not necessarily indicate a causal relationship between receiving the vaccine and the reported phenomenon,” MoH said in the report.