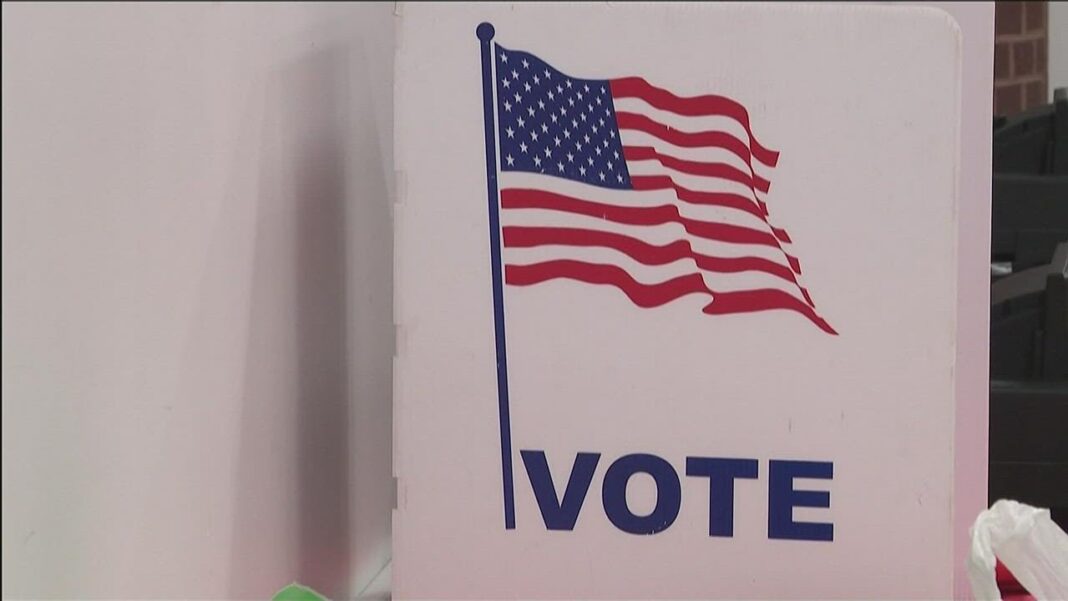 A Georgia judge on Friday ruled that early voting in the state’s U.S. Senate runoff election between Sen. Raphael Warnock (D-Ga.) and Republican Herschel Walker can take place on the Saturday two days after Thanksgiving.

The state’s election code requires counties to start early voting for runoff elections as soon as possible after a general or primary election and mandates when they can take place.

A lawsuit filed by Georgia Secretary of State Brad Raffensperger claimed the statute used to identify valid days to hold runoff elections prohibited Saturday early voting for runoff elections immediately after a “public and legal holiday” on a Thursday or Friday—in this case, Thanksgiving.

Warnock and Democratic groups, the defendants in the case, filed a lawsuit (pdf) to challenge Raffensperger’s interpretation of the statute.

The defendants argued the statute doesn’t apply to runoff elections, only primary and general elections. The court agreed with this interpretation of the statute.

“When the Legislature first added the provision regarding advance voting on Saturday after a holiday, it named all three (3) categories of elections, specifically primary elections, (general) elections, and runoff elections,” Judge Thomas A. Cox Jr. wrote in his ruling (pdf).

“The Legislature updated this provision one year later and deleted the words ‘or runoff,’ while leaving only ‘primary or election.’ Within the context of these two very different interpretations of the same statutory language, the Court recognizes that there is an absence of settled law on this specific issue.”

“Saturday voting is critical for Georgia voters, especially students and workers. I’m glad the courts have spoken in favor of making it easier for Georgia voters to have a say in their own democracy,” Warnock wrote on Twitter.