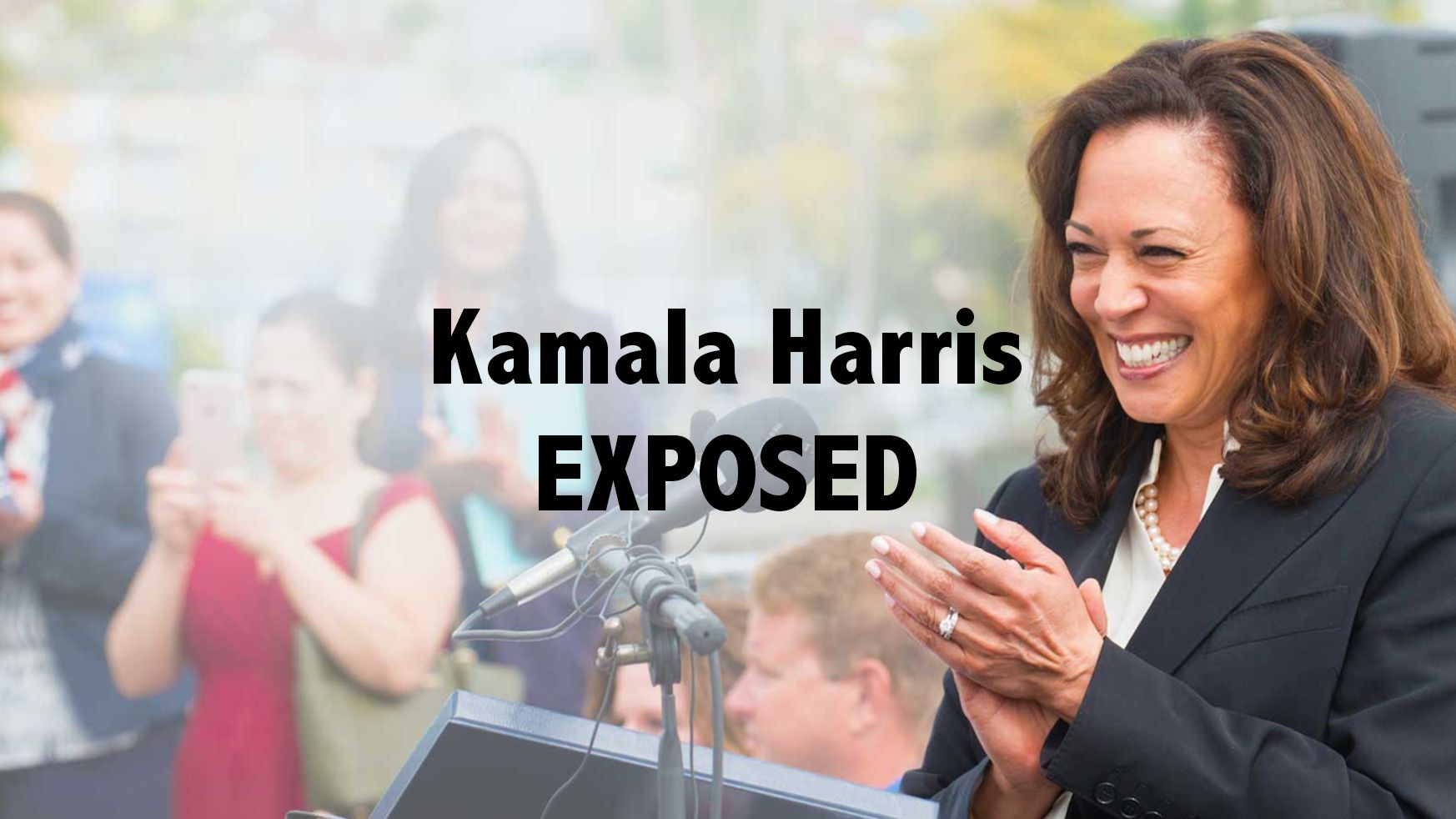 Vice Presidential candidate Kamala Harris has a long history of corruption in her endeavor to gain power and influence. She hasn’t changed. Andrew Klavan breaks it all down.

SHAPIRO: Kamala Harris is as radical as they come. Here’s why

Harris steals the show from Biden

Tucker: Kamala Harris may end up running the country

There’s nothing moderate about Harris’ agenda.

Kamala Harris’ candidacy will go down in flames if opponents dig into her past: Kennedy

FBN’s Kennedy on how Sen. Kamala Harris (D-Calif.) announced that she will run for president in 2020.

Presumptive Democratic presidential nominee Joe Biden picks Sen. Kamala Harris (D-CA) as his running mate shocking the political world, like the daily sunrise shocks astronomers. Daughter of a Jamaican man and Indian woman, the former California Attorney General brings a track record of pressing to uphold convictions of innocent people, and defending prosecutorial misconduct. Will her genetic jambalaya story curry favor with the Progressive left enough to overwhelm their revulsion at her record of aggressive, civil liberties be damned prosecutions?

This presidential race was crazy enough before. Now Kamala Harris as VP? VP for a party that uses Black Lives Matter to fund raise for them? Yet Kamala Harris was a “take no prisoners” prosecuting attorney general for California? What she did recently for the state of California is exactly what Black Lives Matter was created to fight against. And now she is the progressive party’s latest superstar? This is mind boggling. She was such a successful prosecutor in California, she would more appropriately be Trumps running mate.

Kamala Harris Has a Slave-Owning Ancestor – So What? (Part 2)

Here I explore the implications of the “first black woman” candidate #KamalaHarris being descended from one of the largest slave-owners in Jamaica.