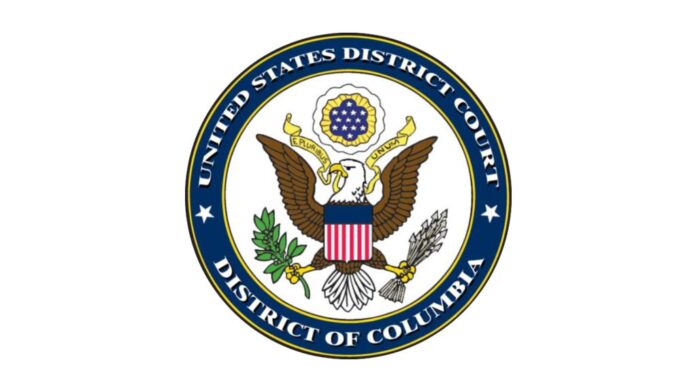 Emanuel Jackson surrendered to police on Monday after being accused of beating police officers with a bat during the breach of the U.S. Capitol on January 6, 2021.

Emanuel Jackson, no age or state of residence given, was “clearly observed” in surveillance video from outside the Capitol with a metal baseball bat, according to a court filing obtained by The Epoch Times.

Jackson was observed “repeatedly striking a group of both U.S. Capitol and Metropolitan Police Department uniformed officers with the baseball bat,” FBI agent Riley Palmertree wrote in the filing.

Photographs and video footage appeared to show Jackson holding and swinging the bat while wearing a blue surgical mask that partially covered his mouth but left his nose visible.


Jackson surrendered to Washington police officers voluntarily on Monday, waived his constitutional rights, and admitted to taking part in the violent protest, the filing said. He identified himself in the video and photographs and confessed to assaulting officers.

Jackson could not be reached for comment. No lawyer is listed for him on the court docket.

He faces decades in prison if convicted.

Dozens of people have been arrested for participating in the unrest on Jan. 6, when protesters stormed the Capitol to interrupt a joint session of Congress. The storming has been widely condemned by lawmakers on both sides of the aisle. 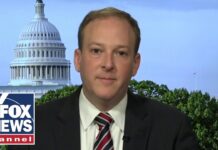