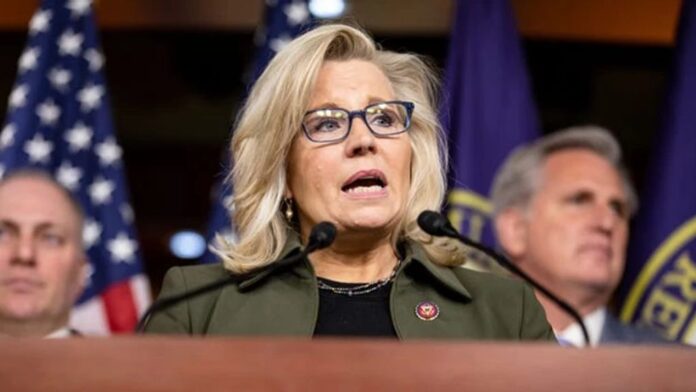 Resolution from the Central Committee of the Carbon County Republican Party. Censure of U.S. Representative to Wyoming Liz Cheney PDF


The wind in Wyoming has been horrendous today—with gusts up to 65 miles per hour. That is nothing compared to the whirlwind created by Representative Liz Cheney’s announcement that she would be voting to impeach President Trump, and her subsequent follow-through of doing just that.

There has not been a time during our tenure when we have seen this type of an outcry from our fellow Republicans, with the anger and frustration being palpable in the comments we have received. Our telephone has not stopped ringing, our email is filling up, and our website has seen more traffic than at any previous time. The consensus is clear that those who are reaching out to the Party vehemently disagree with Representative Cheney’s decision and actions.

Considering the overwhelming interest in this issue the Wyoming Republican Party leadership felt that it was important to share with Representative Cheney the nature of the comments and outcry we have received.

These are only some of the themes of the comments we have received. We as a Party respect our elected officials and assume that they will respect and represent their constituents. We are receiving the message loud and clear that what happened yesterday is a true travesty for Wyoming and the country.

NPR: The Capitol Siege – The Arrested And Their Stories