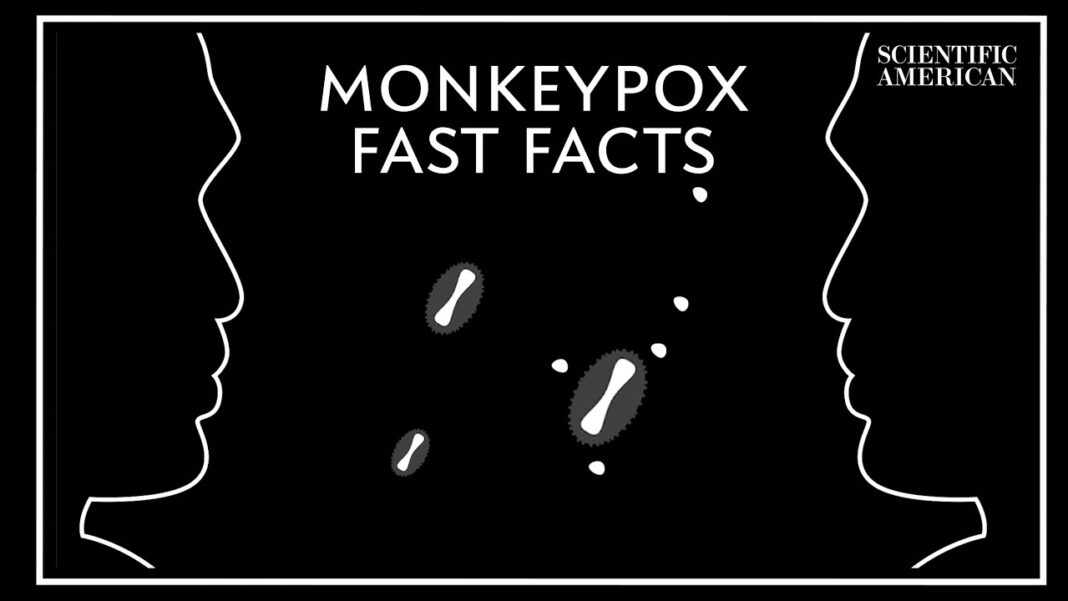 World Health Organization declaration of Monkey Pox as a “Public Health Emergency of International Concern” (PHEIC), was made by one man, WHO Director-General Tedros, who has no medical training, over the objection of the majority of his own expert committee of medical and scientific advisors. The same committee met just one month ago and declined to declare Monkey Pox a public health emergency on a vote of eleven against and three for. Now in July, nine of the committee members thought a PHEIC should not be declared and six supported a declaration. ‘Nine and six is very, very close. Since the role of the committee is to advise, I then had to act as a tie-breaker,’ Tedros said in a news conference called to announce the decision.”

Perhaps it is the “new math” that leads to the conclusion of a “tie” with a 3-vote majority on one side?

To further quote Rosamund Lewis, the WHO technical lead for monkeypox, in a press conference July 20, 2022: “About 98 percent of (Monkeypox) cases are among men who have sex with men–and primarily those who have multiple recent anonymous or new partners.” She then said they are typically of young age and chiefly in urban areas.”

This raises the obvious question for thinking people: Why is a disease that occurs 98 percent in men having sex with men now being applied to a world-wide population of people—men, women, children—of all ages, who do not fit this risk profile?

What is Monkeypox Virus?

Monkeypox is one of several different “POX” virus infections, though it is much milder than Smallpox (variola virus), which was essentially eradicated with the successful long-standing world-wide vaccination. It is a DNA virus, more stable than RNA viruses like COVID, Marburg, Ebola, Lassa and others. Milder diseases Cowpox, Horsepox, Camelpox, and Vaccinia are others in this group.

How Do You Catch It?

As the WHO expert just confirmed July 20, 2022, Monkeypox is spread mainly between men having sex with men. Women can be infected by semen ejaculated in the vagina by an infected man. The virus causes a viremia in the blood stream that causes the skin lesions (pustules). The virus in the blood stream also means there is live virus in bodily secretions: saliva, semen, blood, open skin lesions, pox scabs, vaginal secretions, feces, and soiled linens or clothing from an infected person.