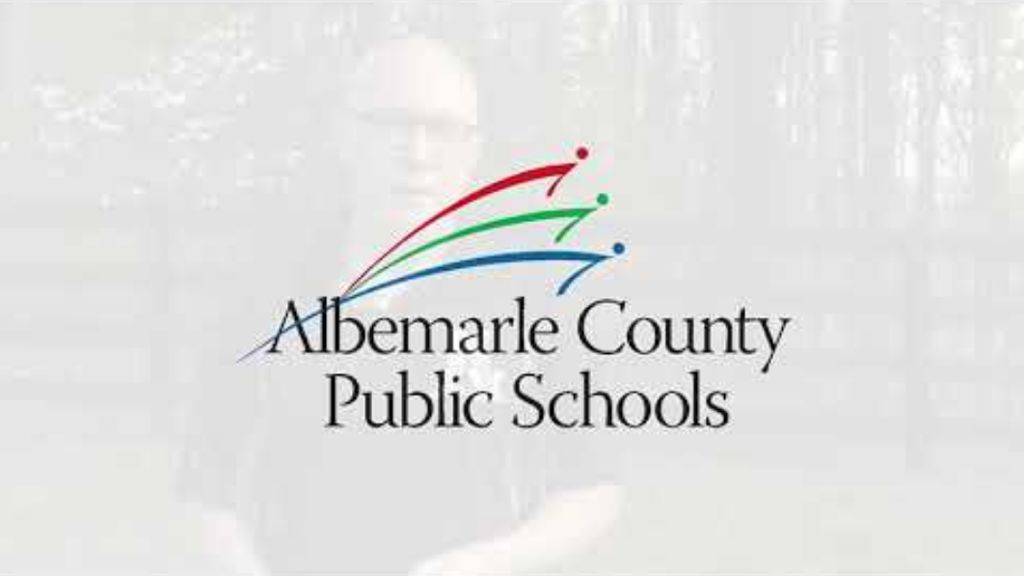 Parents’ rights do not end where and when the classroom doors close. That includes when a virulently ideological curriculum is brought in the classroom and when school policies discriminate against their children based on race.

In one Virginia county, the school district is pushing the limits and allegedly combating “systemic racism” with – wait for it – more racism. Parents are fighting back.

The school board of Albemarle County Public Schools implemented a so-called “Anti-Racism Policy” with the goal of ridding the district of “all forms of racism.” While this may seem pleasant on the surface – any decent person opposes the evils of racism – the details as to how they are going about this objective matters greatly.

According to the district’s policy, “Educators play a vital role in reducing racism and inequity by recognizing the manifestations of racism, creating culturally inclusive learning and working environments, and dismantling educational systems that directly or indirectly perpetuate racism and privilege through teaching, policy, and practice.”

Inherent in this statement is an ideological construct known as “critical race theory” (CRT), which posits that most of society’s ills come down to racism. Consequently, at its core, CRT argues that everyone – students included – ought to be treated differently based on race in order to redress centuries of racism. This is the only way to achieve racial “equity,” or equality of outcome.

To that end, Albemarle Schools is executing numerous training programs for teachers, staff and administrators, alongside an “anti-racist curriculum” for the district’s students. This has generated growing concern among parents who agree that racism exists and is an intolerable sin, but they note that the policy isn’t really about racism. Rather, they argue, Albemarle Schools unconstitutionally treats students differently based on race while also indoctrinating them into accepting a very particular view of the world.

It’s no wonder, then, how the district’s approach compels students to “affirm and support ideas contrary to their deeply held moral, philosophical, and religious beliefs. The school district goes so far as to declare that every core subject will include teaching about racial stereotyping and disparate treatment based on race and religion. It then squelches debate on the issue by mislabeling any opinion not aligned with its indoctrination as ‘racist’ and threatens to punish dissent based on its redefinition of ‘racism.’”

“Schools exist to educate, not indoctrinate children,” argued parents’ rights attorney Kate Anderson, of Alliance Defending Freedom. “Our clients believe that every person is made in the image of God, deserves respect, and therefore, should not be punished or rewarded for something over which they have no control. Public schools have no right to demean students because of their race, ethnicity, or religion.”

The Albemarle parents’ lawsuit contends that the district’s policy violates students’ constitutional right to equal protection under the law and impinges upon parents’ basic right to direct their children’s upbringing and education. It’s also an affront to students’ rights to free speech and religious freedom, they contend, in that it forces them to adopt and express views contrary to their own – and shutting down alternative viewpoints in government-run schools.

“The question in this case is not whether racism still exists; it does. Nor is the question whether racism must be vanquished; it must,” the lawsuit reads. “Rather, the question is whether [Albemarle County School Board] may use unconstitutional means to indoctrinate students with an ideology that teaches children to affirmatively discriminate based on race. The Virginia Constitution answers with a resounding ‘no.’”

In the first half of the 20th century, students were raised to believe that racial differences were fundamental to their identities and justified treating people differently based on those differences. Americans worked diligently to rid our country of that belief and such racist instruction. So, after many decades of fighting against racial discrimination, how is it that we have gone full circle and returned to legitimizing such philosophies – now on the basis of “racial equity” and “anti-racism?”

It seems like a no-brainer that we would reject these ideas today, but apparently not. From Albemarle County, Virginia, to Douglas County, Colorado, parents are fed up with flagrant ideological indoctrination and discriminatory treatment. If school boards won’t rectify these injustices, then parents may have no choice but to plead their cases in the courts.