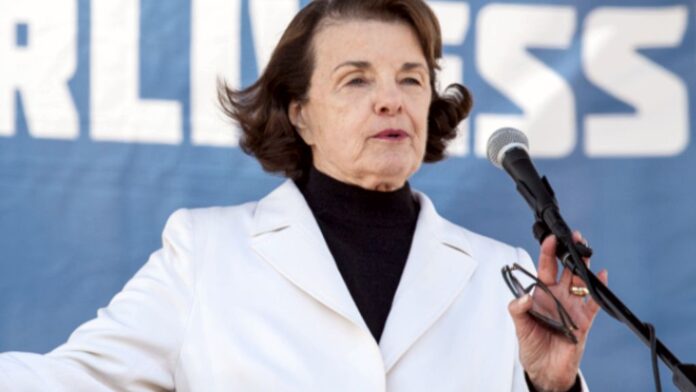 Gavin Newsom wasted no time attacking Judge Amy Coney Barrett yesterday. But the Governor’s attacks are nothing compared to those of our senior U.S. Senator, Dianne Feinstein.

In 2017, Feinstein tried to use Barrett’s Catholic faith against her in one of the ugliest attacks in modern American politics. At the time, I wrote Feinstein a letter signed by 25 California Legislators, asking that she apologize and provide assurance that future nominees would not face similar prejudice.

You can read my letter to Feinstein here.

As to Feinstein suggestion that Barrett’s Catholic faith would disqualify her from being a fair-minded judge, my letter said this accusation was “alarming, and without precedent in our recent history.”

The letter continued: “Your comments are offensive to fundamental American principles: freedom of religion, freedom of conscience, and the separation of church and state. They profoundly misunderstand what it means to be a person of faith.”

In response, I introduced Assembly Joint Resolution 12, which “condemns any attempt to disqualify an individual for public office on the basis of that individual’s religious beliefs and affirms that a religious test is a violation of the United States Constitution.”

At the federal level, a similar resolution passed unanimously. But California’s rarefied Legislature wouldn’t even vote on it.

Nevertheless, I hope that in the coming weeks, our U.S. Senators will remember that religious liberty is America’s first principle, and that religious pluralism is at the heart of California’s identity as a state.