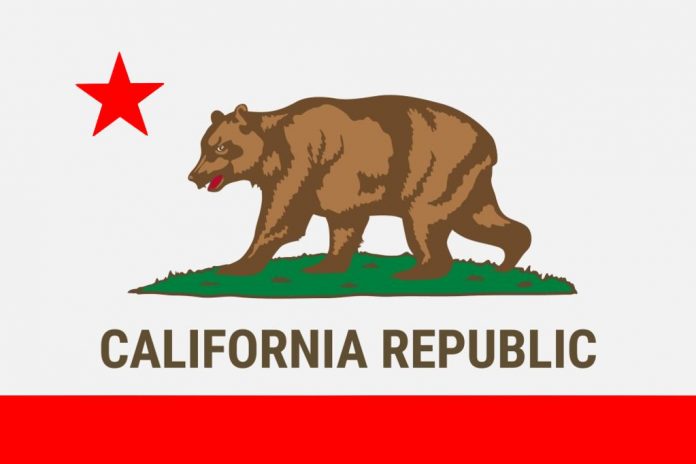 There are 12 Propositions on your ballot. Here’s my ranking from best to worst, from most beneficial to most dystopian.

You’ll notice a theme: the good ones undo the Legislature’s handiwork, the bad ones double down on it.

Liberates drivers from AB 5, one of the most disgraceful laws in state history (which is saying something). If this fails, get excited about riding taxis again as hundreds of thousands of rideshare drivers will be out of work. I will be proudly voting YES.

Partially reverses both Prop. 47, which empowered calculator-wielding thieves to repeatedly steal up to $950 of merchandise; and Prop. 57, which prematurely released “non-violent” domestic abusers, sex traffickers, and arsonists. I will be enthusiastically voting YES.

Makes property tax protections more portable but less heritable: will lower your taxes if you move, but potentially raise them for your kids when they inherit your home. I will be ambivalently voting NO.

Borrows $5.5 billion more for California’s stem cell agency. Stem cell research still has promise, but after 14 years and $3 billion, this conflict-of-interest-plagued agency has little to show for it. I will be regretfully voting NO.

Lets some (but not all) 17-year-olds vote in some (but not all) elections. Perhaps a precursor to voting booths in nurseries. For the time being, get ready for furious campaigning at Dave & Buster’s. I will be bemusedly voting NO.

Makes active voters out of active felons, letting them cast a ballot (or even run for office) before they complete parole. Such individuals would be eligible to vote on, say, Prop. 20 above. I will be disbelievingly voting NO.

Unites the ACLU and Republican Party in opposition with 52 pages of confusing “data privacy” rules enforced by an Orwellian new government agency. In fairness, Andrew Yang is for it. I will be warily voting NO.

Replaces cash bail with a “risk assessment” algorithm for pre-trial release. In the best hands, this is not ready for prime time; in the technologically challenged hands of California government, it’s a disaster in the making. I will be soberly voting NO.

Repeals a 1996 voter initiative that outlawed discrimination on the “basis of race, sex, color, ethnicity, or national origin” in state universities and public hiring. An attempt by politicians to duck responsibility for failed K-12 education policies that have widened achievement gaps. I will be indignantly voting NO.

Another attempt by a large union to swell its ranks by endangering the lives of dialysis patients. Imposes senseless mandates that will raise costs and close clinics. Medical groups and patient advocates are unanimously opposed. I will be disgustedly voting NO.

Rent control has failed miserably everywhere it’s been tried – including as an initiative on our 2018 ballot. But Bernie Sanders and company are back, with a new measure to further deplete our already feeble housing stock. Even Gavin Newsom is opposed. I will be *again* voting NO.

Takes a sledgehammer to the classic Prop. 13, tearing down California’s one pillar of fiscal sanity. Raises taxes $11.5 billion per year. Kills even more small businesses. Destroys even more jobs. Further spikes the cost of living. And make no mistake: your home is next. I will be prayerfully voting NO.