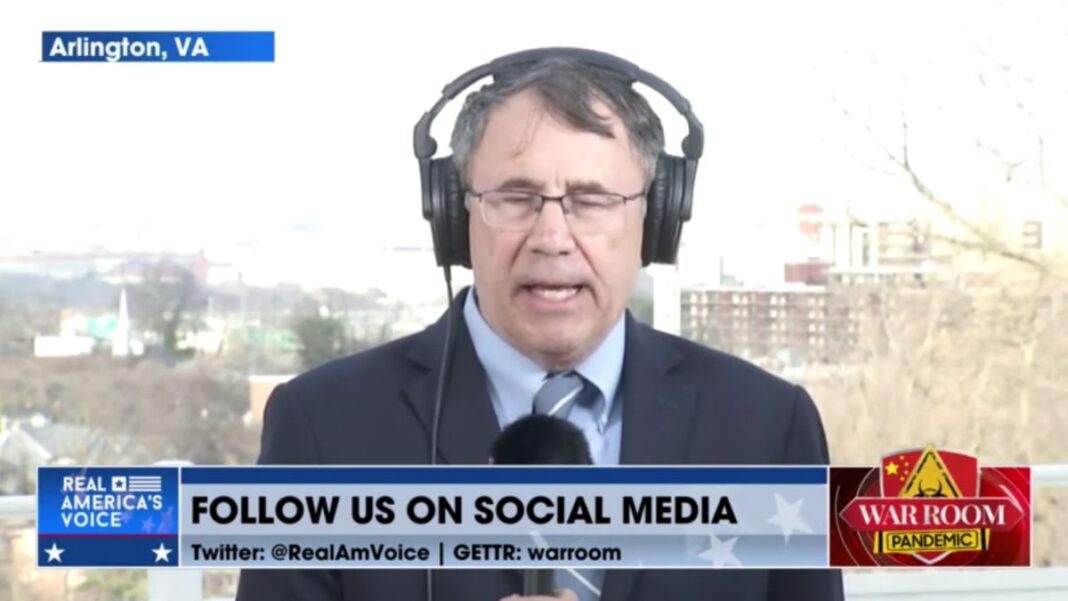 Col. Derek Harvey reports to Steve Bannon from the memorial service being held for Rich Higgins, the American hero who died recently at the age of 47. Higgins had tried to warn President Trump about the dangers he faced in his own administration from Deep State operatives. The memo he wrote actually got him fired from his job at the Department of Defense, and then the people he warned against tried to impeach Trump twice.