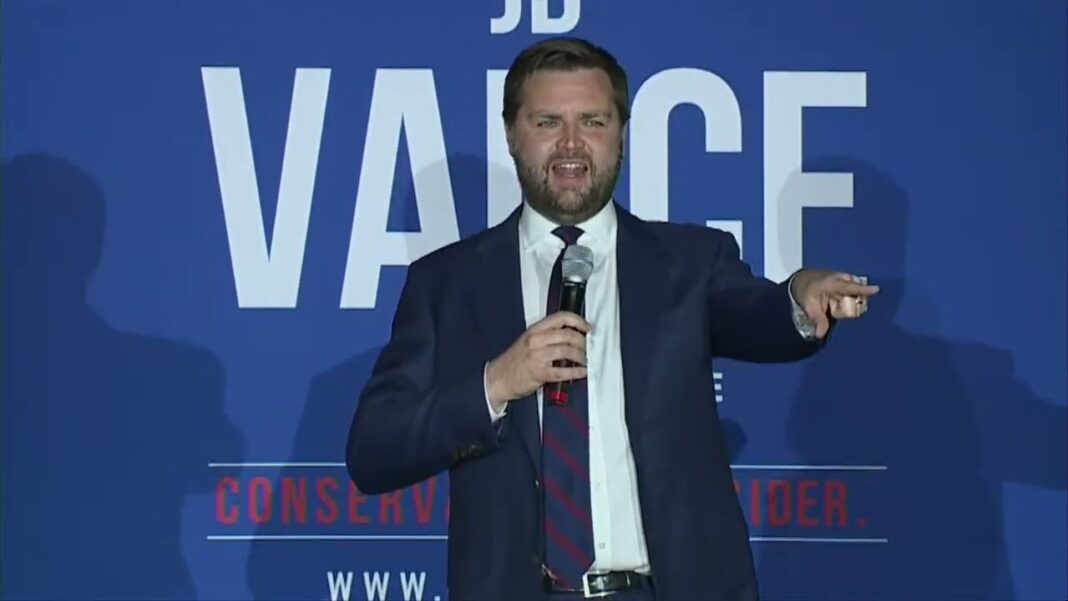 If J.D. Vance follows his Tuesday night victory in Ohio’s Senate primary with a general election win in November, he’ll arrive in a Washington filled with enemies and be seen as arguably the hardest-edged populist nationalist in the Senate GOP.

Why it matters: The Republican establishment privately regards Vance with the same disgust many felt toward Donald Trump when he entered the White House on Jan. 20, 2017.

The big picture: Vance’s victory deals a body blow to a small but noticeable resurgence of anti-Trump — or post-Trump — sentiment in the GOP.

What they’re saying: Trump spokesman Taylor Budowich said Vance “put in tremendous work and has immense political talent — which put him in the position to earn the support of President Trump,” but added that it was Trump’s endorsement that propelled Vance to victory.

Between the lines: Amid a wave of retirements by more traditional Republican senators such as Ohio’s Rob Portman, Alabama’s Richard Shelby and Missouri’s Roy Blunt, Vance could be one of a handful of Republicans reshaping the ideological makeup of McConnell’s conference.

By Jonathan Swan and Lachlan Markay 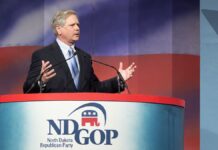 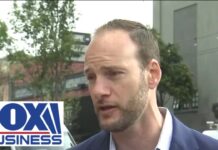 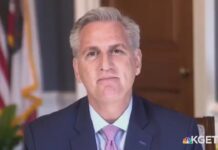