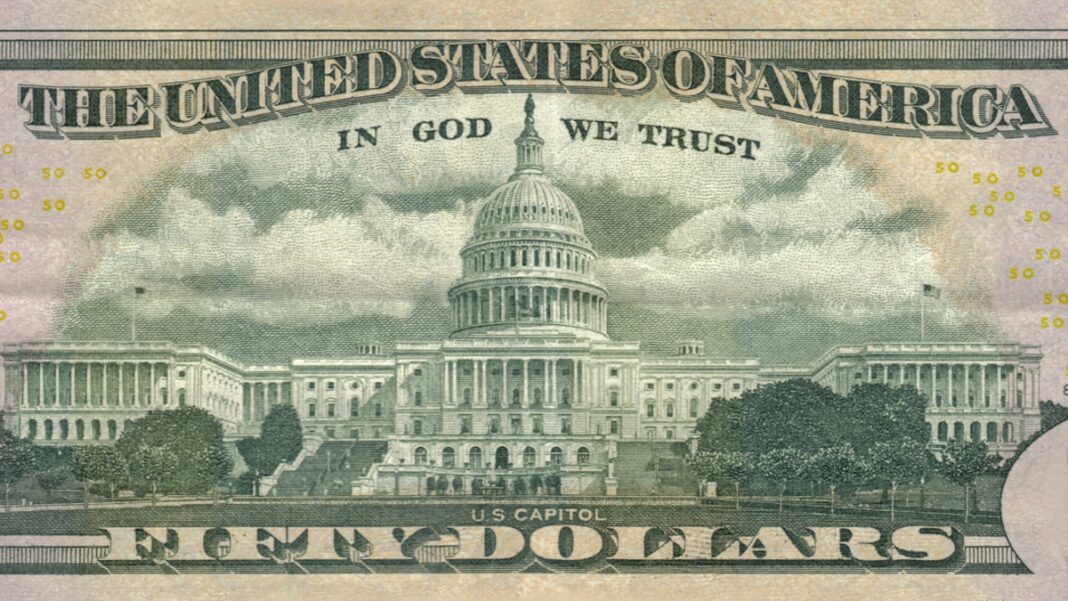 Republicans will take control of the House in January with grand promises to bring federal spending under control. There isn’t a moment to lose—and Senate Republicans can act now to prevent spending growth. Under President Biden’s policies, more than $4.1 trillion of new spending has been approved—roughly the amount, in real terms, that was spent to win World War II. This spending and debt blowout was the ignition switch that generated 8% inflation this year.

In the wake of the election, Senate Republicans are negotiating another omnibus spending bill of almost $2 trillion. It contains no program cuts. At the same time, House Republicans have decided they want to bring back earmarks for projects like Alaska’s notorious “bridge to nowhere.” This is setting the stage for both a fiscal policy and political debacle.

Republicans should do something else instead. They will soon have the unilateral power to cut more than $130 billion from the budget. To secure these savings, Senate Republicans need only refuse to waive 2010’s Statutory Pay-as-You-Go-Act, or Paygo. Federal spending is now running roughly $130 billion over legal expenditure caps. Under Paygo rules, if Congress doesn’t find offsetting savings to bring spending below the limits by January, automatic cuts are triggered, including a 4% reduction in Medicare provider payments.

By Stephen Moore and Matthew Dickerson