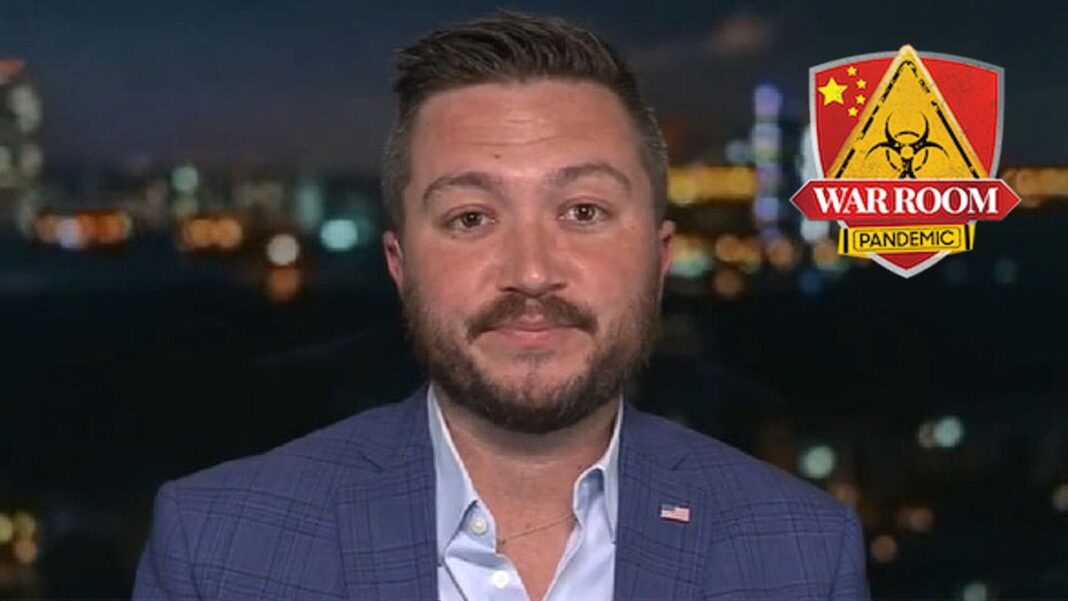 “She’s apparently supposed to be a Republican, except she’s doing all of these things that make you not even an American. This is a bill called the Fairness for All Act that she supports. She’s a co-sponsor… This is a bill you can’t support and be a Republican, let alone a conservative. This is a bill that would put men in women’s prisons, men in women’s sports, men in women’s locker rooms or bathrooms … but what’s makes it more nefarious… is that there are these little fake sprinklings of religious freedom protections in it… when in reality the protections aren’t that great and the courts will just knock them down.”