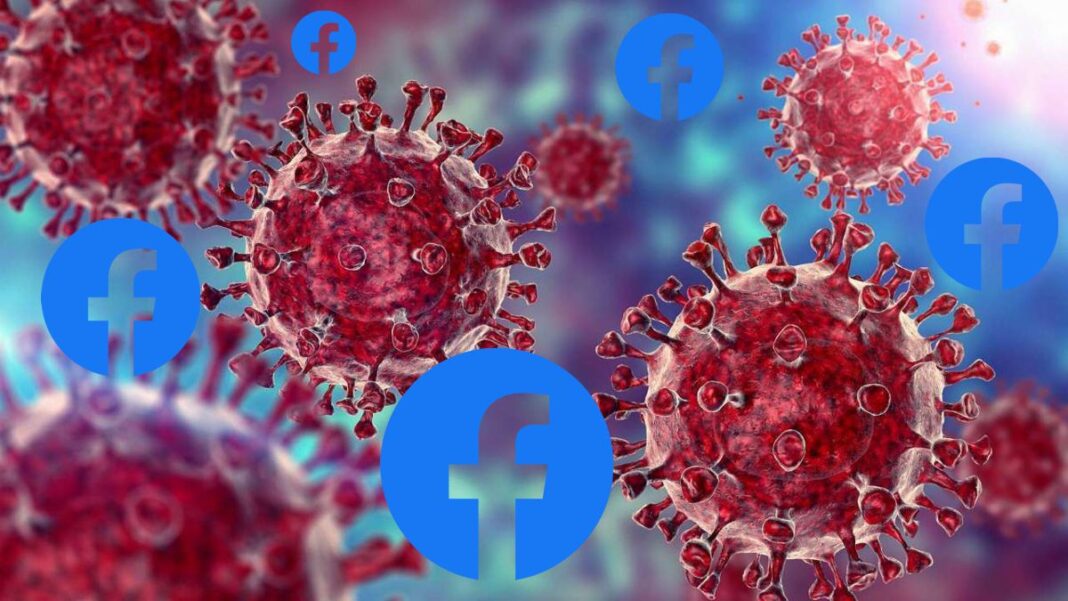 All the science should be considered, not censored

On August 5, 2021, we warned against the Biden regime’s forced universal vaccination policy, and Facebook promptly censored us. Now, the World Health Organization Director is pleading that world governments abandon their infinite booster shot madness, warning – as we did – about the possibility of more “virulent” and “potent” mutations. We wonder if Facebook will censor him.

If we are right – and we have science, facts, and evidence all on our side – there are more than First Amendment rights at stake. Millions of lives – perhaps even the human race itself – hang in the balance.

Prong One of our strategy is to vaccinate only the most vulnerable – primarily the elderly and individuals with significant comorbidities such as lung and heart disease or diabetes. Online and smartphone tools can allow people to assess their vulnerabilities accurately.

Prong Two allows physicians to freely prescribe a wide range of safe and effective therapeutics in early treatment, outpatient use. Deploying home-based infection detection test kits would allow such treatment to start as early as possible.

As reflected in the WHO’s concerns, sound science strongly suggests that the more you vaccinate, the more likely you will spawn vaccine-resistant mutations. Therefore, the more likely those who have been vaccinated will fall prey to the mutations. To put this another way, minimizing the number of people vaccinated is the BEST way to protect the most vulnerable – and most efficiently allocate scarce vaccine supplies around the world.

It is this simple Darwinian principle of virology that Facebook’s censors can’t seem to wrap their heads around. They argue mutations will occur whether the virus encounters antibodies generated by vaccines or antibodies generated by those previously infected. But here’s the critical difference: The mutations that develop when the virus encounters vaccinated people will be far better armed to defeat the vaccine than the mutations that otherwise develop from far more diverse “wild-spike” and other viral proteins. So the more people you vaccinate, the more vaccine-resistant mutations you get, and in the vaccine “arms race,” the more need for ever more potent boosters.

And here’s the worst-case – but by no means low probability – scenario: By vaccinating the entire population of the country (and world) with spike protein, you risk developing a “super virus” capable of evading globally harmonized immunity and putting everyone back at high risk yet again.

Sound science likewise informs us that universal vaccination is foolish because it imposes unnecessary risks on a substantial fraction of our population – think children, the young, the healthy, and previously infected who have developed what are likely to be a more robust, diverse, and long-lasting protective immune response. Recent data from Israel provides yet more support for this logic.

We must be honest here – because the Biden regime has not been. Each of the major vaccines can cause a wide range of serious side effects – or kill people outright. Yet, the FDA’s system to monitor such “adverse events” appears to undercount such events dramatically.

In contrast, the European Union’s far more accurate system yields alarming statistics: As of July 31, 2021, the Eudravigilance10 database has recorded 20,525 deaths and 1,960,607 injuries.

The apparent lack of durability of our current suite of vaccines is equally alarming. Recent data indicates the need for additional jabs every four to six months. This is effectively a medical version of Russian roulette where the small risk of a single jab becomes a much bigger risk with multiple jabs. So why expose those with little risk from the disease – particularly our children – to vaccination at all?

Sound science further informs us that it is likely far less risky to treat our low-risk cohorts with therapeutics that range from hydroxychloroquine and ivermectin to apixaban, anti-inflammatory steroids, Vitamin D and zinc. We now know these therapeutics can significantly reduce symptoms, length of hospitalization, and mortality rate through the accumulation of data.

For example, a meta-analysis of more than 300 hydroxychloroquine studies involving over 4,000 scientists worldwide and nearly 400,000 infected patients indicates a 66% overall improvement. Early treatment mortality studies estimate an average – and astonishing – 75% reduction in deaths.

Despite such overwhelming data, there appears to be a coordinated effort by the Fauci-led federal bureaucracy working in tandem with Big Pharma and chains like CVS and Walgreens to suppress the distribution of a wide range of therapeutics that physicians all over the world are using to successfully keep patients out of the hospital with early treatment. In many cases, patients simply cannot get their prescriptions filled – a clear case of pharmacies practicing medicine without a license.

That Facebook – which is now requiring all of its employees to be vaccinated – would interject itself into this debate is as distressing as it is deadly. We reiterate we are not anti-vaxers. One (Malone) has been mentioned as a candidate for the Nobel Prize for his pioneering work on mRNA vaccines. The other played a key role in jumpstarting operation WARP speed.

We are not just exercising our First Amendment rights. We are doing so from one of the strongest data- and science-based foundations imaginable. Ignore – or censor — us at the world’s peril.

About Robert Malone and Peter Navarro

Dr. Robert Malone is the discoverer of in-vitro and in-vivo RNA transfection and the original inventor of the core mRNA vaccine technology. Peter Navarro served in the Trump White House and is the author of the forthcoming book In Trump Time: A Journal of America’s Plague Year (All Seasons Press)