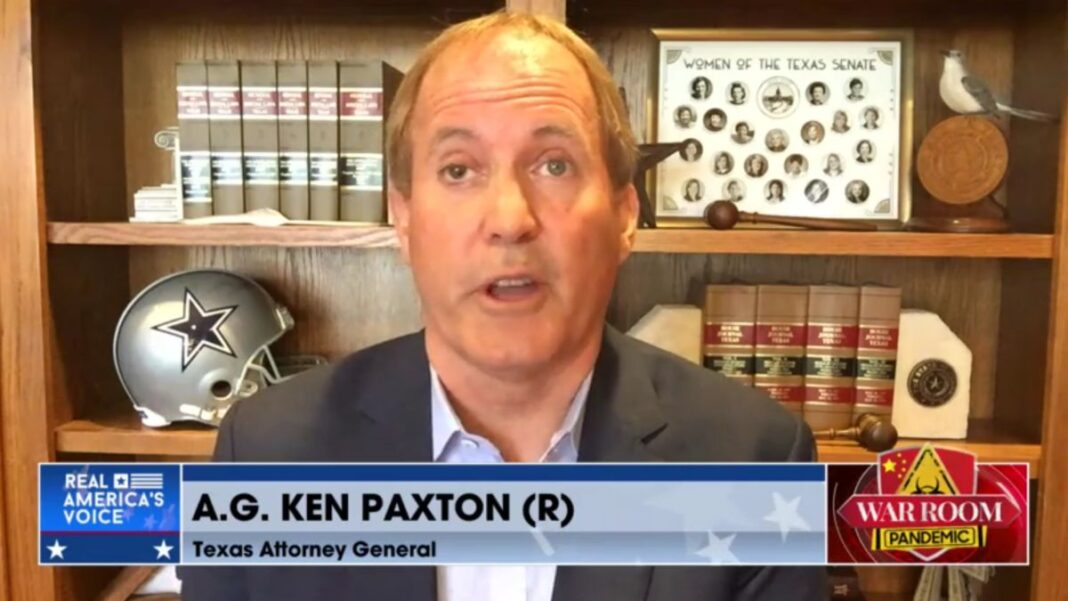 “Anything that helps us with election integrity, they’re against [in the Biden Justice Department], and so I would not be shocked for them come after us in some way. It’s a perfectly great bill. It tries to stop some of the illegal actions that these county commissioners and other elected officials were doing in the election, so it’s very reasonable.”

On the new abortion law that allows private citizens to sue those who help an abortion take place after a baby has a heartbeat:

“It’s amazing. For the first time since Roe V. Wade we’re protecting human life from six weeks or whenever the heartbeat starts, and so it’s pretty dramatic. … I understand why Washington and the elitists are upset about this because this actually protects babies.”