Home Uncategorized Sunday Thoughts: Is the Christian God an Egalitarian? 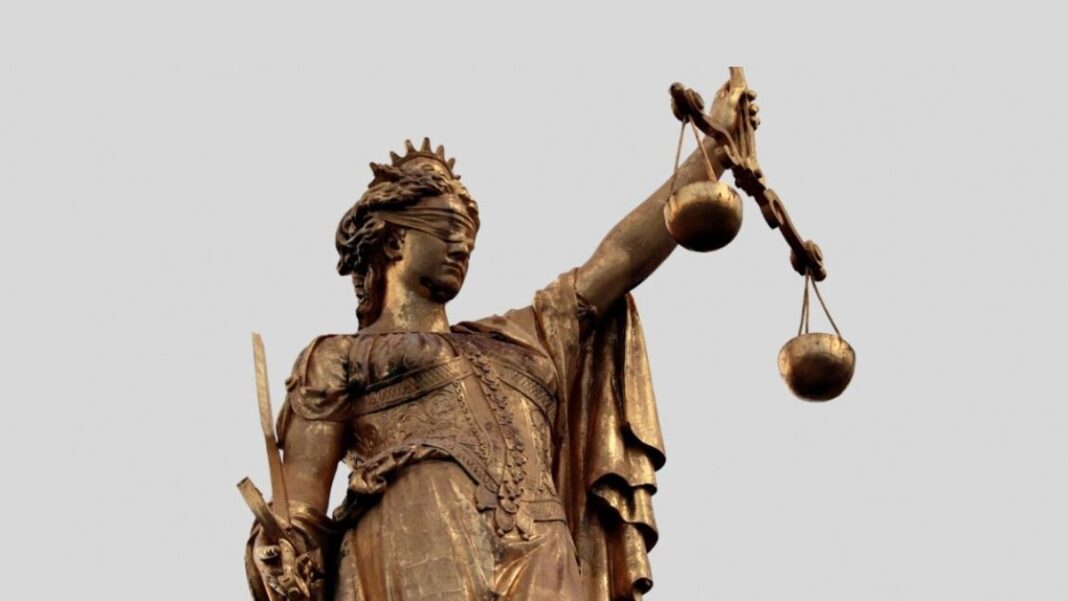 So often, we hear about “social justice” or even “economic justice” from many on the Left of the political spectrum – acting as if they want to seize the moral high ground. We even more recently kept hearing the term “Equity” vs. the term “Equality. What is the understood difference?

“Equality” means each individual or group of people is given the same resources or opportunities. “Equity” recognizes that each person has different circumstances and allocates the exact resources and opportunities needed to reach an equal outcome.

Christians are often thought to be on the Right of the political spectrum. This is not entirely true, but according to a Pew study, Christians do tend to vote about 20% more percentage points to the Right. The Left has been trying to paint those who do not want “Equity” as somehow heartless and showing a lack of empathy for those that have less than others.

Hence, there is a belief that a “Christian God” should be an Egalitarian – and if not, it just shows how wrong the Christian belief is. This sets up an epic battle, even a religious battle of “Equality” vs. “Equity,” Capitalism vs. Socialism, and politically the Right vs. Left.

So we ask a provocative question: Is the Christian God an Egalitarian?

For the purposes of this article, perhaps we need to define Egalitarianism. Egalitarianism is generally characterized by the idea that all human persons are equal in fundamental worth. For many, this definition sounds reasonable, but the devil is in the detail. Some go further and argue that Egalitarianism is where people should be treated as equals and have the same political, economic, social, and civil rights and advocate the removal of economic inequalities among people – “Equity.”

When we ask, “Is the Christian God an Egalitarian?” no matter what your God says, almost all religions have to grapple with their view on Egalitarianism. Even if you are unaffiliated with a religion or even an Athiest, you may live in a culture that may have shaped your cultural biases accordingly. Inevitably, the people around you will ask their governments to make policies based on those beliefs. So it is a relevant topic to all.

Since many of our readers are from the Western world, and the Christian religion is the largest religious group, it may be useful to take a little dive into what Biblical references says about Egalitarianism. In the Old Testament, God seemed to favor one race/ethnicity over others – the Hebrew people. Some claim God even gave slavery a pass. But this presumes you know well the plan of God and its purpose. In the New Testament, God must have gotten “woke.” In Galatians 3:28, it states: “There is neither Jew nor Greek, slave nor free, male nor female, for you are all one in Christ Jesus.”

But does this mean God now believes in Egalitarianism? It depends on how you interpret this statement. One can be “one” in a family but not necessarily equal in position and power. Reading Egalitarianism into this statement may be a misunderstanding.

Christian socialism believes capitalism to be idolatrous and rooted in greed, which some Christian denominations consider a sin. Christian socialists identify the cause of inequality to be the greed that they associate with capitalism. Leviticus 19:13-18 states: “You shall not oppress your neighbor…” Many of the Psalms include references to helping the poor. And Matthew 19:24 states, “… it is easier for a camel to go through the eye of a needle than for someone who is rich to enter the kingdom of God.” But Christian socialism assumes capitalism is oppressive and not charitable.

Over the past 200 years, the world has done very well under capitalism. With socialists, the world would have fared far worse. So just, who is more oppressive and can help poor people? The “Parable of the Workers in the Vineyard” in Matthew 20:1-16 makes an interesting discussion about economic transactions.

In the parable, the landowner was cutting deals with each individual on a one-off basis. The deals were not fair (payment for hours worked that was unequal) but suited the landowner’s objectives. The Parable rejected the envy of those that complained. It would seem that God supports free trade and individualism, not collective transactions that promote “Equity.” Below is an old but still valid video where Thomas Sowell dismantles Egalitarianism.

Other statements seem to contradict the concept of socialism. Biblically it states in 2 Thessalonians 3:10, “… if any would not work, neither should he eat” – so much for socialism and the welfare state. Of course, this wouldn’t prevent charity given to the poor, so long it was not coerced by force by some arbitrary third party – the government.

Capitalism is based on self-actualization. Not necessarily greed, as greed suggests ill-gotten gains. It is the search and actualization of this betterment of individuals, thereby resulting in an overall strong fabric of a society that can not be toppled at the head easily.

Socialism is based on envy – being victimized by someone that has more than you. Is socialism based on evil? Well, Satan was in search of “Equity” as well and despised governance hierarchy. Isaiah 14:13-14 states, “I [Satan] will make myself like the Most High.” So he didn’t want to be lower than God. Other translations suggest he wanted to “be” God. In other words, the search for Equity never ends until you get on top.

Whether the Bible is real or metaphoric, people often use it for their cultural and moral guidance. Bringing this all back to some modern-day relevance, One can ask, what does this mean for religion and its ideologies? Given that the Western world is mostly Christian (or culturally Christian), given that Europe is already heavily leaning Left “socialist,” and America is turning more and more Left, religion may accelerate in its decline. Why?

In a recent Pew study, Christians, when asked about their religion, it has shown to be down 12 percentage points over the past decade. We see this trend continuing and even accelerating. The Left and their drive for Egalitarian policies are opposed to many Christian beliefs, though they try to infiltrate Christianity to change it.

Most believe this downward acceleration of religion is due to a stronger belief in Atheism. Instead, it may be that it is socialism that is driving Atheism, though hardcore Atheists would disagree. Perhaps it is both. If you believe the Christian God is an Egalitarian, place your comments and rationale in the comment section of this article. 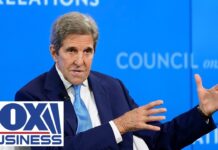 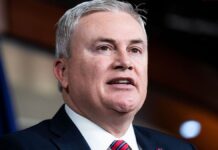 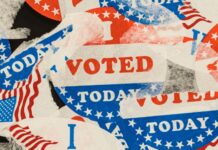