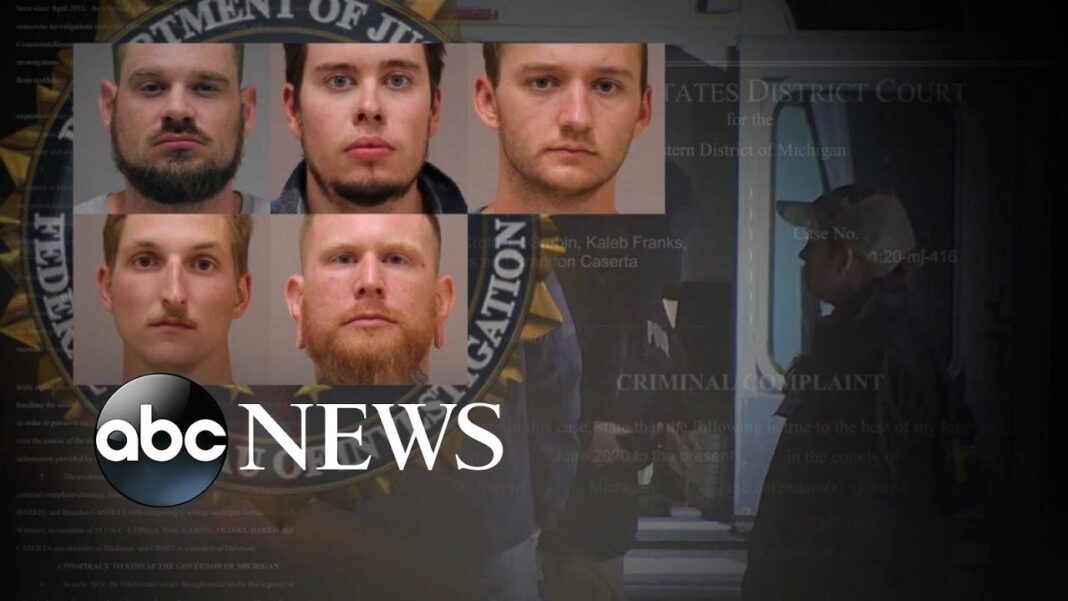 The audacious plot to kidnap a sitting governor . . . has become one of the most important domestic terrorism investigations in a generation.

The prosecution has already emerged as a critical test for how the Biden administration approaches the growing threat of homegrown anti-government groups. More than that, though, the case epitomizes the ideological divisions that have riven the country over the past several years. To some, the FBI’s infiltration of the innermost circle of armed anti-government groups is a model for how to successfully forestall dangerous acts of domestic terrorism. But for others, it’s an example of precisely the kind of outrageous government overreach that radicalizes people in the first place, and, increasingly, a flashpoint for deep state conspiracy theories.

The government has documented at least 12 confidential informants who assisted the sprawling investigation. The trove of evidence they helped gather provides an unprecedented view into American extremism, laying out in often stunning detail the ways that anti-government groups network with each other and, in some cases, discuss violent actions.

An examination of the case by BuzzFeed News also reveals that some of those informants, acting under the direction of the FBI, played a far larger role than has previously been reported. Working in secret, they did more than just passively observe and report on the actions of the suspects. Instead, they had a hand in nearly every aspect of the alleged plot, starting with its inception. The extent of their involvement raises questions as to whether there would have even been a conspiracy without them.

A longtime government informant from Wisconsin, for example, helped organize a series of meetings around the country where many of the alleged plotters first met one another and the earliest notions of a plan took root, some of those people say. The Wisconsin informant even paid for some hotel rooms and food as an incentive to get people to come.

The Iraq War vet, for his part, became so deeply enmeshed in a Michigan militant group that he rose to become its second-in-command, encouraging members to collaborate with other potential suspects and paying for their transportation to meetings. He prodded the alleged mastermind of the kidnapping plot to advance his plan, then baited the trap that led to the arrest.

This account is based on an analysis of court filings, transcripts, exhibits, audio recordings, and other documents, as well as interviews with more than two dozen people with direct knowledge of the case, including several who were present at meetings and training sessions where prosecutors say the plot was hatched. All but one of the 14 original defendants have pleaded not guilty, and they vigorously deny that they were involved in a conspiracy to kidnap anyone.

By Ken Bensinger and Jessica Garrison 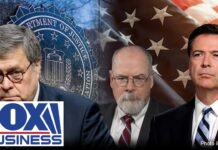 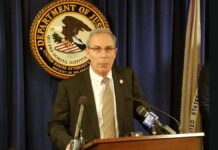 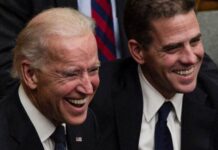