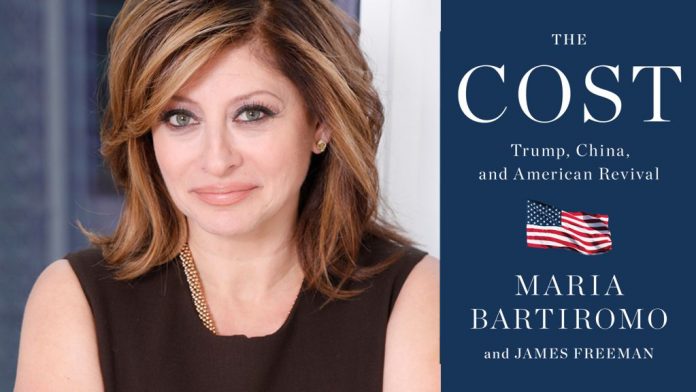 The world needs a strong America, and America needs an economic revival after the Coronavirus season of shutdowns. Can the playbook that resulted in the greatest job market in history put Americans back to work?

From the first moments of his presidency, Donald J. Trump put US economic revival at the top of his agenda. Cutting red tape and slashing business tax rates made companies eager to locate in America again. A surge in corporate investment led to record numbers of US job openings.

But there was also another force at work at the start of the Trump era, and it’s impossible to provide a fair accounting of Trump’s governance without noting the unique obstacles he’s faced. The President’s critics styled themselves “The Resistance,” as if they were confronting a tyrant at the head of an invading army rather than their duly elected President. Much of the media establishment regularly—and wrongly—accused him of betraying the country. Most disturbing was the resistance movement inside government, formed even before the 2016 election, which unleashed unprecedented surveillance against Donald Trump.

The political and media warfare has never ended. Just as an impeachment case collapsed in the Senate earlier this year, the world was beginning to realize how large a threat the Chinese communist government had become—and what it had been hiding in Wuhan. The destruction caused by the coronavirus is the latest and greatest test for the Trump prosperity agenda.

Once again the health and wealth of the world depend on US leadership for economic revival. The Cost: Trump, China, and American Revival is the story of the man, Donald Trump, US voters chose to lead in 2016 and will soon consider to lead again.

Maria Bartiromo is the anchor of Mornings with Maria on Fox Business, which leads all business news in premarket coverage. She also anchors Sunday Morning Futures on Fox News, the highest rated Sunday show in cable news, and the investing program Maria Bartiromo’s Wall Street. The first journalist to report live daily from the New York Stock Exchange floor, she is a two-time Emmy Award winner and the author of The Weekend That Changed Wall Street.

James Freeman is assistant editor of The Wall Street Journal’s editorial page and author of the “Best of the Web” column. He is coauthor of Borrowed Time: Two Centuries of Booms, Busts, and Bailouts at Citi, a New York Times Editors’ Choice and Financial Times Business Book of the Month. He is a Fox contributor and former investor advocate at the US Securities and Exchange Commission.