Home Keep Up U.S. Elections The Mechanics Behind The Electronic Vote Steal Operation 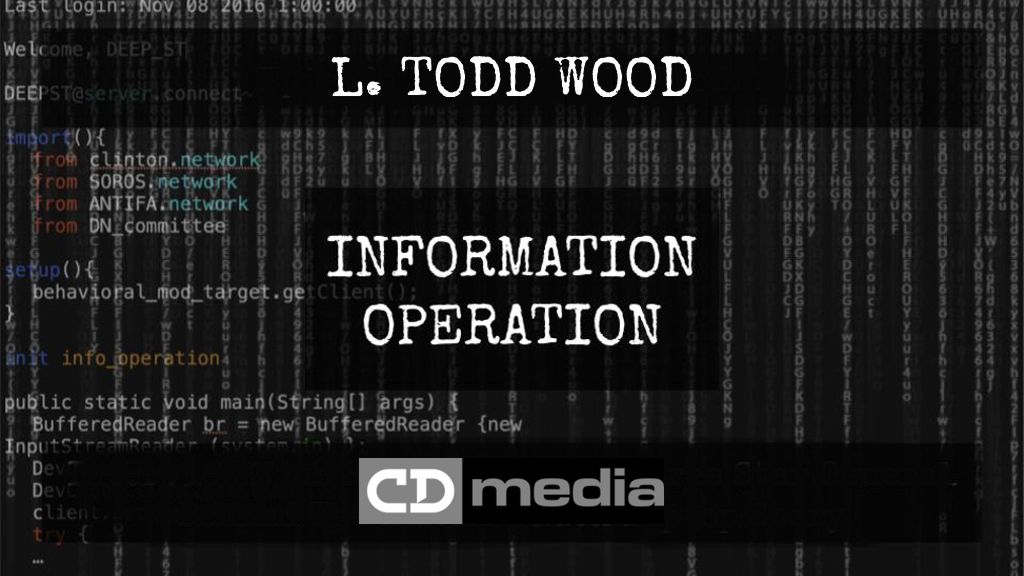 Forget about ballots, the vote can be stolen electronically and the mechanics behind the electronic vote steal operation are revealed in this interview with powerful source, Russell Ramsland.

In this interview Ramsland discusses the internal investigation of voting systems and election fraud done by the Allied Security Operations Group (ASOG) over the last two years. This investigation was funded only by the group itself. They became involved in scrutinizing the election system because of logs that activist brought to them from the Dallas election of 2018, the so called blue wave. The more the group’s cyber experts looked at the logs, the more concerned they became.

Russell Ramsland is a founding member of Allied Security Operations Group (ASOG) that specializes in cyber operations and physical security. Those that make up ASOG are accomplished individuals, many of whom came out of three letter agencies, who were very disenchanted with what they saw happening in those agencies under the previous administration.

The Myth of the Voting Machine Air Gap

Watermarking Votes in the 2020 Election