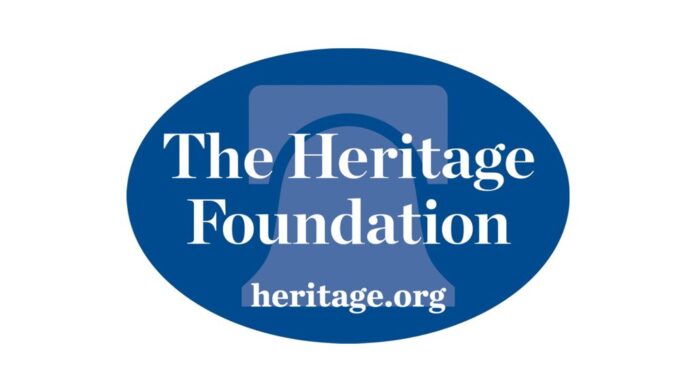 You wouldn’t know from Kessler’s analysis that “undocumented immigrants” registering and voting in California without detection by the state isn’t a new problem.

How often is that going to happen all over the country, given the long, extensive list of state and federal agencies subject to the mandate in HR 1?

Given the vulnerabilities and security weaknesses in the U.S. registration system, HR 1’s automatic registration threatens to make this problem much, much worse.

Glenn “Pinocchio” Kessler of the Washington Post asserts it is a “bogus” claim by Heritage Action that Democrats want to register “undocumented immigrants” to vote and denies that the automatic voter registration requirement in HR 1 will lead to that. He clearly doesn’t understand the practical problems arising from a voter registration system in which election officials do absolutely nothing to verify that individuals registering to vote are actually citizens.

Should anyone be surprised, though, when Kessler bases his assessment on the Brennan Center, a liberal advocacy group that litigates against any attempt by states to verify citizenship and that has tried to stop almost every attempt to reform the election process to ensure the security and integrity of elections?

Kessler dismisses as a minor problem the fact that the California Department of Motor Vehicles had to admit that, due to a “glitch,” 1,500 noncitizens (not one, as Kessler claims) may have been registered to vote in error through its new automatic voter registration system. What he fails to say is that California election officials didn’t discover this on their own; they only found out about the mistake after a Canadian citizen went to the Los Angeles Times and told them he had gotten a notice from the DMV telling him he had been registered to vote.

It’s notable that Kessler uses the politically correct term “undocumented immigrants” instead of “illegal immigrants,” which is another indication of his bias. How many of these people may have been automatically registered that California officials still don’t know about? This discovery was layered on top of mistakes made with twenty-three thousand other registrations by California officials, something else Kessler fails to mention. Reports indicate there were as many as one hundred thousand errors made by California’s automatic system in just the first year.

By Hans A. von Spakovsky and Jessica Anderson 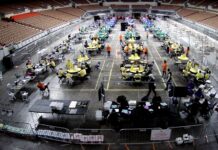 The National Association of Scholars