Lake sued Stephen Richer, the county’s recorder, and other officials in Arizona Superior Court. She’s asking the court to compel the officials to promptly produce records on the administration of the midterm elections, which featured widespread issues in the state’s largest county.

“Given instances of misprinted ballots, the commingling of counted and uncounted ballots, and long lines discouraging people from voting, as demonstrated in the attached declarations, these records are necessary for Plaintiff to determine the full extent of the problems identified and their impacts on electors,” the 19-page suit states.

Maricopa County officials have acknowledged that tabulators across many polling sites stopped working properly on election day. Among the advised solutions was voters placing their ballots into a box to be counted later. Declarations attached to the new suit from poll observers say that workers mixed counted and uncounted ballots in the same container at the end of the night.

Another solution to the tabulator problem was a voter checking out of a site and utilizing a mail-in ballot. To try to figure out the extent of the problems, the Lake campaign on Nov. 15 requested information such as all records related to voters who checked into a site and who also submitted a ballot by mail. The campaign sent another request on Nov. 16. None of the records have been produced yet, which violates Arizona law that public record requests must be fulfilled “promptly,” the suit states. 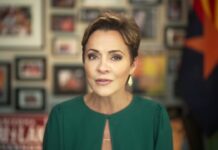 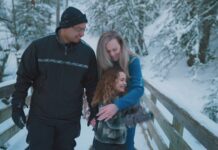 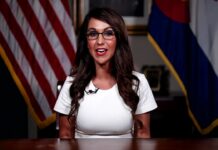