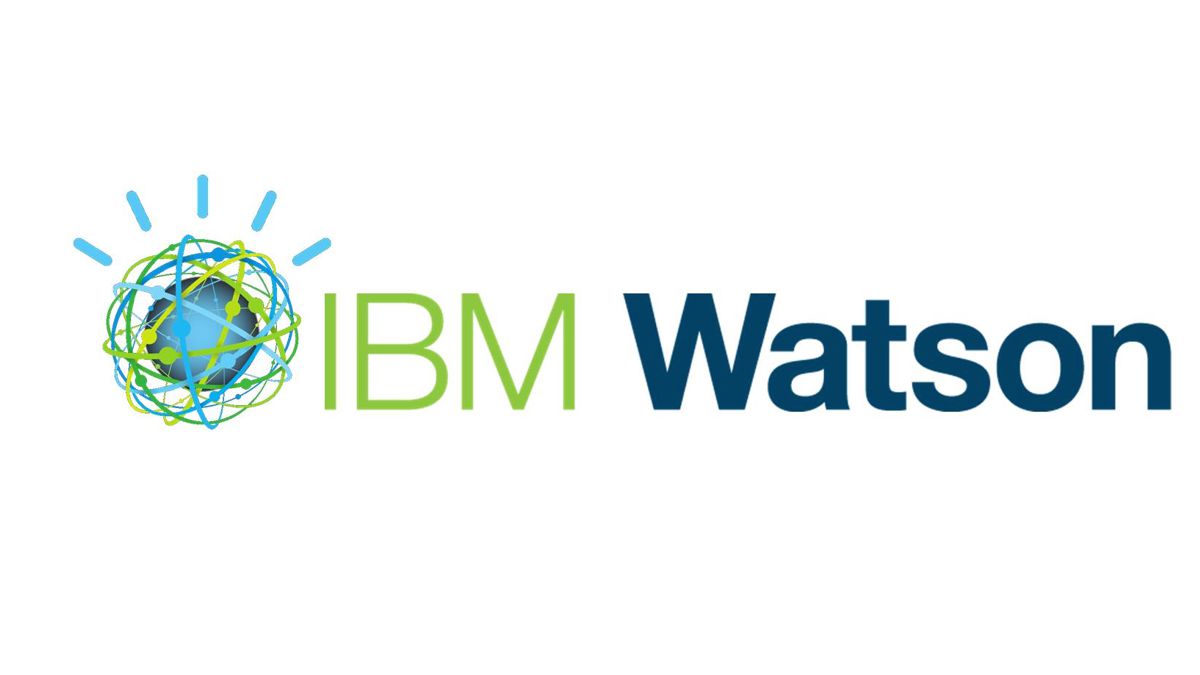 WHAT IS: IBM WATSON

Nahamoo was dedicated to expanding the capabilities of speech recognition technologies. He wanted to develop a machine that could interact like humans with other humans.

The supercomputer’s data analytics processor analyzed human speech for meaning and syntax so that it could answer questions posed to the machine, similar to how Amazon‘s Alexa and Apple‘s Siri now work.

Nahamoo says the Watson project was all about making progress on programming machines with the cognitive abilities of humans. The supercomputer was the first step to creating an AI machine that people could interact with as if they were speaking to another person, he says.

One day, he says, AI machines will be able to understand physical cues such as head nodding and posture changes, as well as mimic human emotions. That would enable machines to interact more closely and could let them form connections with humans, he says.

Building such a machine, Nahamoo says, is “my interest, my love.”