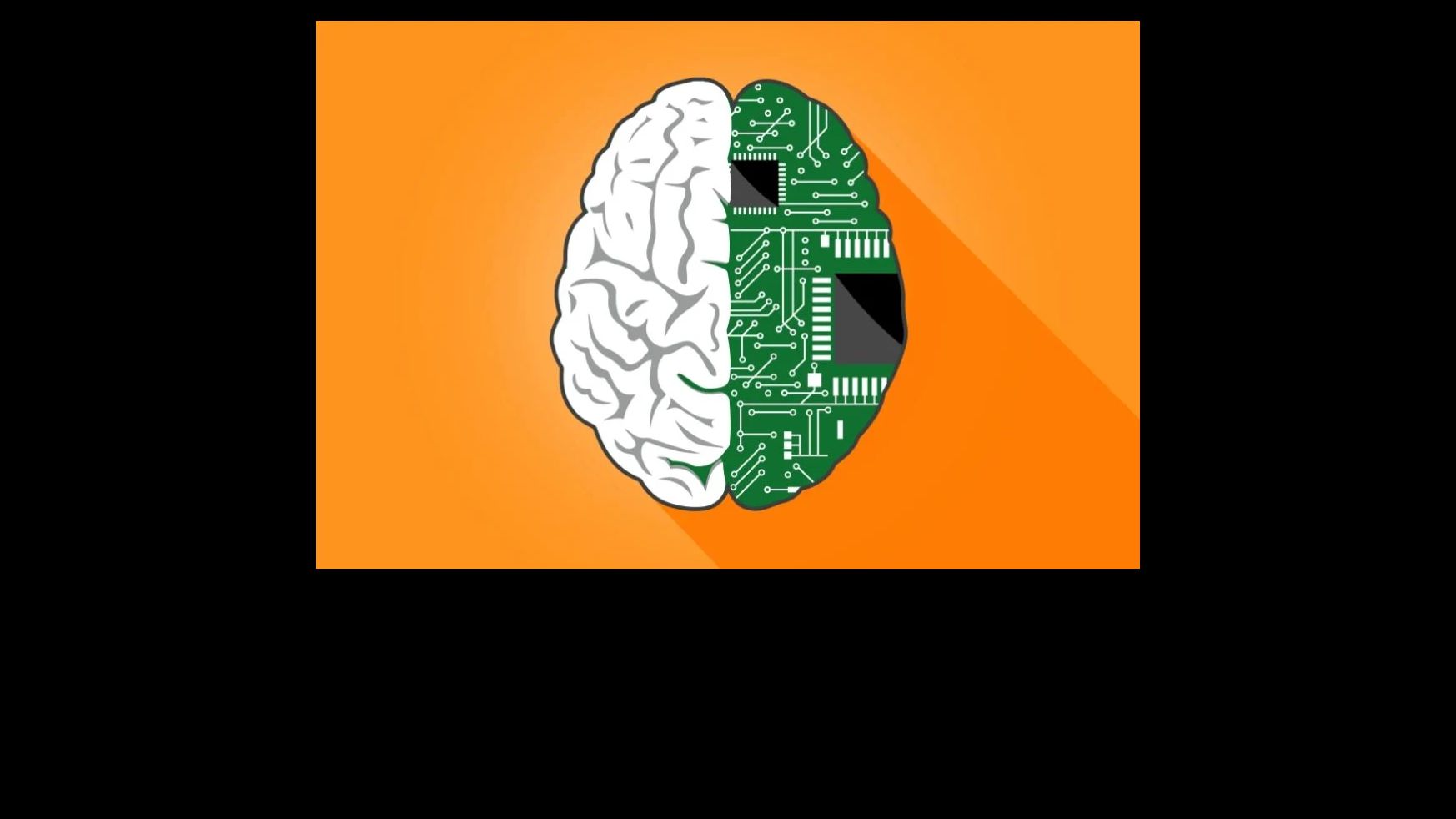 Tech companies are selling the idea of ‘digital resurrection.’ That’s only a problem if we’re dumb enough to buy it.

Transhumanists have hyped the new religion of high technology for decades now. The basic idea, fairly prevalent in Silicon Valley, is that rapid advances in scientific knowledge and tech innovation will culminate in our de facto omniscience and omnipotence. Even though humanity is lost in a godless cosmos, digital devices will allow us to transcend our ape-like forms.

As Google’s Ray Kurzweil famously quipped, “Does God exist? I would say, ‘Not yet.’”

One day soon, they promise, we’ll use artificial intelligence to overcome the limits of our meat-based cognition. According to Yuval Noah Harari’s 2015 best-seller “Homo Deus,” computer programmers will realize the age-old fantasies of shamans and prophets by creating a virtual version of the spiritual realm. These Davos darlings are certain “God is dead,” but Google still wants to patent His best ideas.

Ultimately, they hope to replicate the fabric of ourselves in cyberspace, where we can all live happily ever after — that is, until the electricity goes out. A recent paper by Russian transhumanist Alexey Turchin argues this “digital resurrection” is not only possible but necessary to reach our full potential. We just need enough power — both computational and electric — to create a virtual afterlife and then keep it running.

For Turchin, the solution is to construct a Dyson Sphere around the sun — a megastructure 186 million miles in diameter that’s covered in solar panels to capture the dying star’s rays. That way, we can run the gargantuan super-computers required to house our digital selves. Sounds easy enough, I suppose. Maybe we can fill the potholes in the road while we’re at it.

Think about the end of your life and what might happen next. … If your soul exists, you continue on after death and everything is wonderful. And if it doesn’t and your fate is utter demise, well, some part of you could still continue infinitely as a digital copy. ‘It’s a win-win situation in both scenarios,’ Turchin says.

If these lunatics convince enough people their scheme is truly working, they’ll expect the rest of us to treat these gibbering clones like real people. Even worse, given the shrill demands for “religious tolerance,” we’ll have to pretend we enjoy their company.

Scientists Are Mixing Human Body Parts With Robots And Monkeys. We Don’t Want To See What’s Next