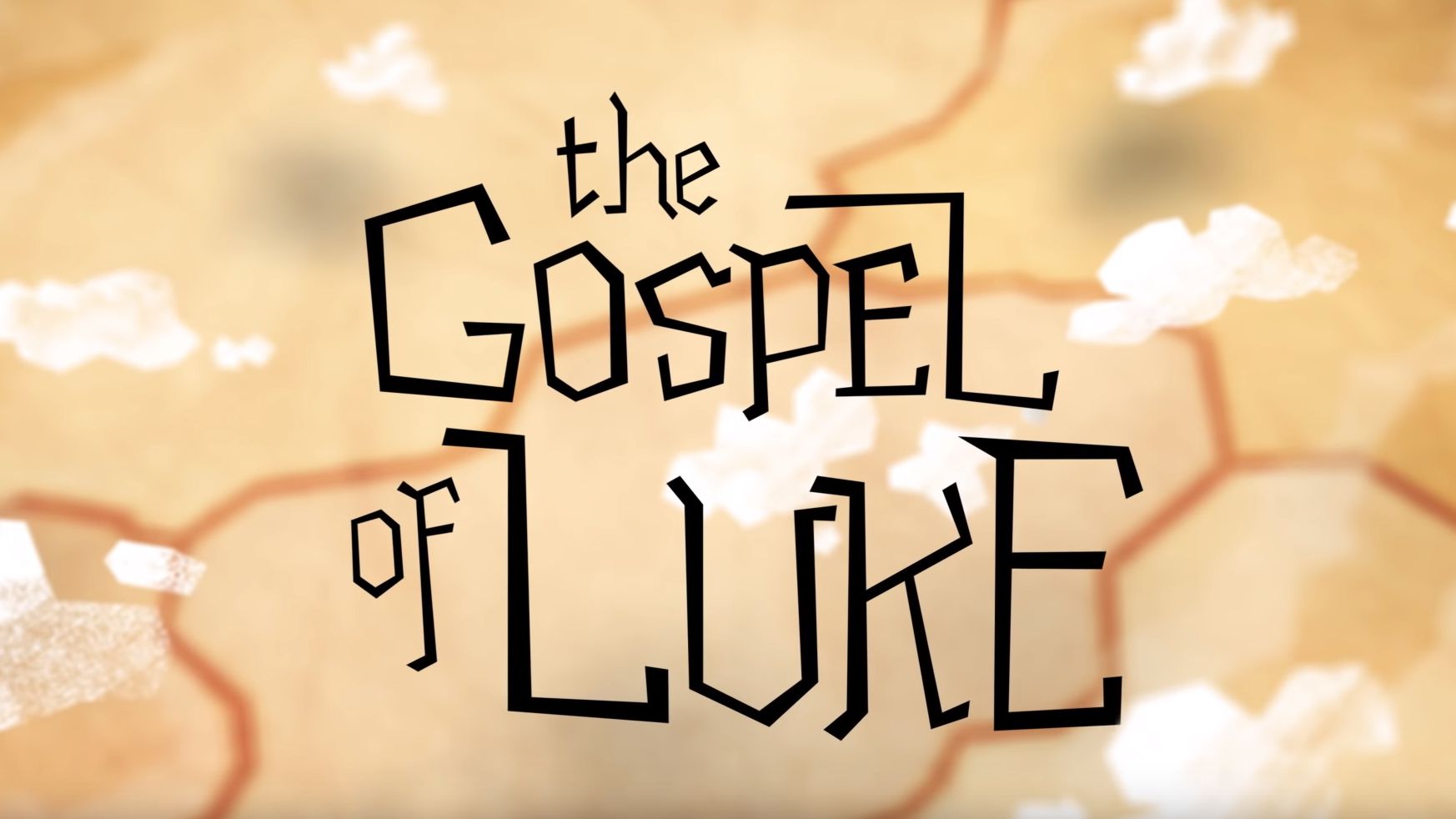 A fully animated series about the life, death, and resurrection of Jesus as portrayed by The Gospel of Luke, as well as the companion narrative about the movement he started in Acts.

The Birth of Jesus – Gospel of Luke Chapter 1-2

The first in a five-part series on the Gospel of Luke. We explore the amazing events surrounding the birth of Jesus. The humble conditions of his family and their low status in Israelite society foreshadow the upside-down nature of Jesus’ kingdom.

The second in a five-part series on the Gospel of Luke. We watch Jesus launch his ministry of good news for the poor and how he brought together people from very diverse backgrounds to live together in peace.

Part three explores the central part of Luke’s Gospel. Jesus continues his controversial announcement of good news for the poor during his long road-trip to Jerusalem, which increases conflict with Israel’s religious leaders. This tension provides the setting for the famous parable of the Prodigal Son.

The final week of Jesus’ life culminated in a controversial week in Jerusalem during Passover. In this video, we’ll explore the Gospel of Luke chs. 19-23, and how it came about that the innocent Jesus ended up being executed as a revolutionary rebel against Rome. We’ll also see how Jesus was not at all surprised because he believed that his death would open up a new future for Israel, and for all humanity.

This video concludes Luke’s epic portrait of Jesus of Nazareth. The disciples discover the empty tomb and eventually have their entire view of the world turned upside-down as they meet the risen Jesus. Luke shows how Jesus’ kingdom of God mission to its climactic moment, and he sets the stage for its continuation in Luke’s second volume, Acts.

The book of Acts shows how God fulfilled His ancient promises to restore His blessing to all the nations through the offspring of Abraham: Jesus of Nazareth. In this video, we’ll explore how Jesus and the Spirit renew the people of Israel and prepare them to announce good news to the nations.

Our video on Acts Ch. 8-12 explores how God’s Spirit transformed Jesus’ followers from a small collective of messianic Jews in Jerusalem, into a multi-ethnic movement that quickly spread throughout the nations.

What was it like for the apostle Paul to travel around the Roman Empire announcing the good news about the risen Jesus? What drove him to plant new Jesus communities in city after city, and how did people respond to his message? In our third video on the book of Acts, we’ll explore all of this and more.

In the final video in our Acts series, we trace Paul’s final journey to Jerusalem and then into a Roman prison. But paradoxically, Paul’s suffering leads him into the heart of the Roman empire where he gets to announce God’s Kingdom over the nations. 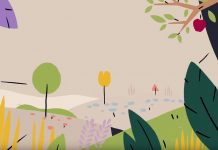 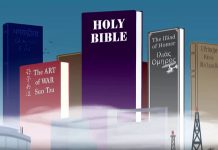 Video Playlist: How to Read the Bible 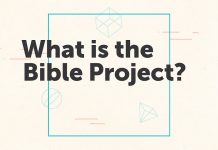 What is The Bible Project