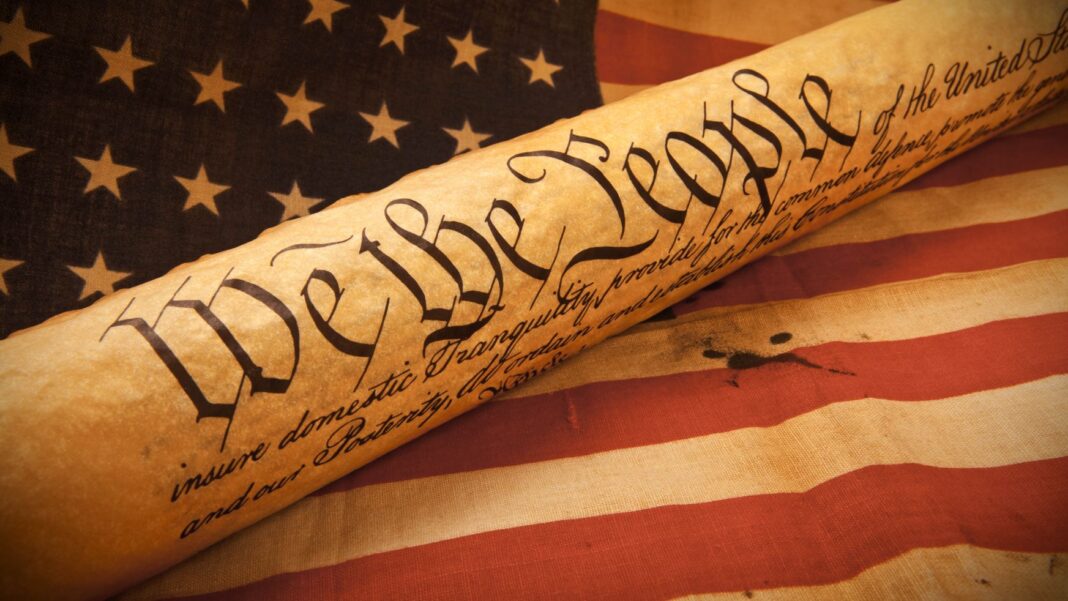 Lawmakers in a conservative western New York county voted unanimously late last month to become a “constitutional sanctuary” where the rights enshrined in the U.S. Constitution’s Bill of Rights will be protected.

Under the legislation, Cattaraugus County declared itself to be a “Constitutional County, unwavering in its commitment to protect the constitutional rights of its citizens.”

The county legislature vowed to use “all legal means at its disposal” to oppose unconstitutional efforts to infringe on the rights of citizens, whether those attacks come from the federal or state level. Gun rights in particular received special treatment.

Among other elements, the measure declares that no county employees, public money, resources, or buildings would be used to infringe on the rights of citizens or to help other levels of government enforce such unconstitutional restrictions.

The county’s mission statement was updated to pay homage to the Constitution and declare the legislature’s vision of protecting its constituents from “excessive and oppressive” governmental mandates.

“If state or federal government continue to overstep their bounds and intrude into the lives of our citizens with unconstitutional mandates, our legislature will step up and challenge that,” said Cattaraugus County Legislator Ginger Schroder, an attorney in private practice who drafted and pushed the resolution in response to pressure from the community.

Schroder told The Epoch Times that constituents in her county were fed up with what they view as the increasingly extreme abuses and violations of the Constitution coming from Albany and Washington, D.C.

During the CCP virus pandemic, for example, state lawmakers and even courts “allowed all power to be assumed by an autocrat—and not a benign autocrat,” Schroder said, referring to recently resigned New York Gov. Andrew Cuomo.

“It was devastating to our community, and that’s why we decided we simply had to do something about this.”

According to Schroder, the time has come for Americans and their elected officials to resist.

“I’m even willing to engage in civil disobedience,” she said. “Sometimes, you have to stand up to government. That’s what our forefathers did. If there’s an unconstitutional mandate that comes down, I may choose not to comply with that, and I’ve encouraged others to do so as well.”

In the resolution, the county legislators reiterated their intent to protect the enumerated rights of citizens including, but not limited to, “rights to freedom of expression, speech, association, religion, press and petition, the right to keep and bear arms, the right to protection of person and property from government overreach and the right not to be deprived of life, liberty or property without due process of law.” 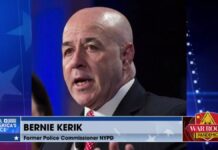 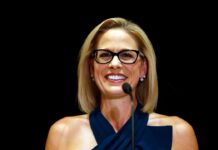 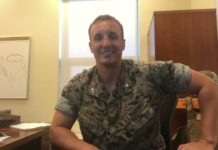 Lt. Col. Scheller’s Pretrial Hearing Could Be Held in Secret