Home News Investigations What’s missing from the Twitter files: The truth about the FBI 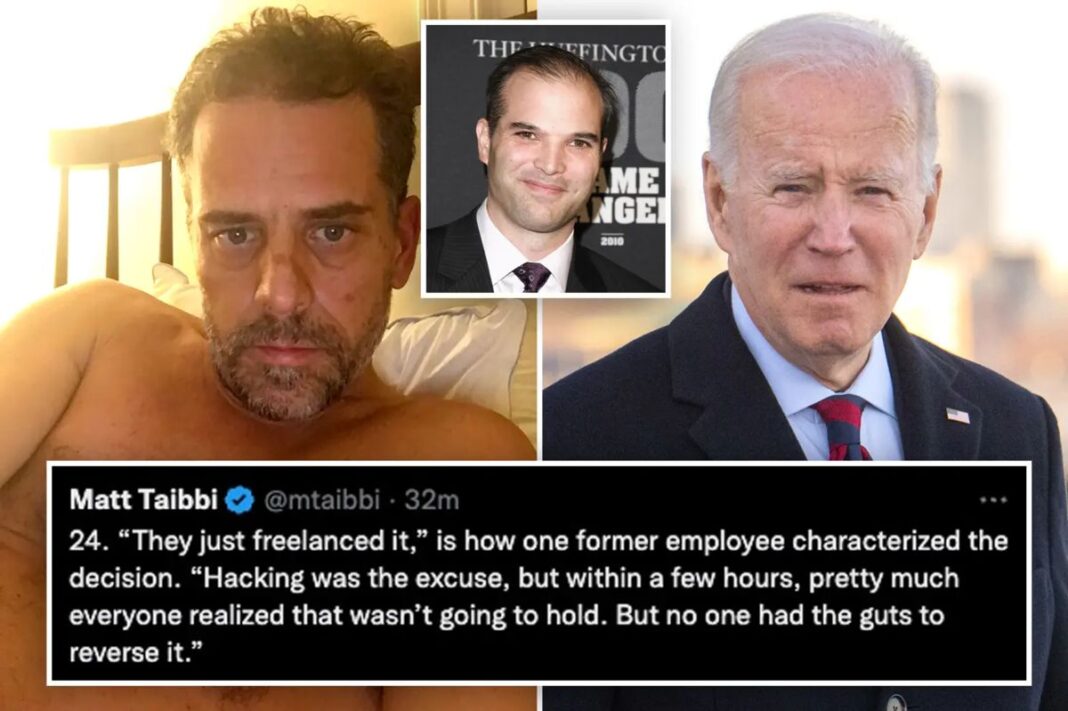 Elon Musk half-delivered on his promise to tell all about Twitter’s censorship of The New York Post’s Hunter Biden laptop story before the 2020 election. What was missing were details of specific warnings we know the FBI made to Twitter about a Russian “hack and leak operation” involving Hunter during their weekly meetings with top executives of the social media giant in the days and weeks before The Post published its exclusive bombshell.

We know that FBI Supervisory Special Agent Elvis Chan testified Tuesday in a lawsuit against the Biden administration brought by Republican attorneys that he organized those weekly meetings with Twitter and Facebook in San Francisco for as many as seven Washington-based FBI agents in the run-up to the 2020 presidential election.

Twitter’s then-head of Site Integrity Yoel Roth has stated in a sworn declaration that he was told during those meetings to expect “hack-and-leak operations” by state actors involving Hunter Biden.

Twitter cited its new “hacked materials” policy on October 14, 2020, when it locked The Post’s account for two weeks and censored our story revealing an email from Hunter’s Ukrainian benefactor thanking him for meeting with his father, the then-VP, in Washington, DC. The email was not “hacked material”; it came from Hunter’s laptop, which was the legal possession of Delaware computer repair shop owner John Paul Mac Isaac. The Post published an image of the Dec. 2019 subpoena issued to Mac Isaac for the laptop which Hunter had abandoned at his store eight months earlier.

Musk’s much anticipated “Twitter Files” were delivered more than 90 minutes late Friday, beginning at 6:34 pm and trickling out via a series of linked tweets, or “thread,” for two hours via the account of substack journalist Matt Taibbi.