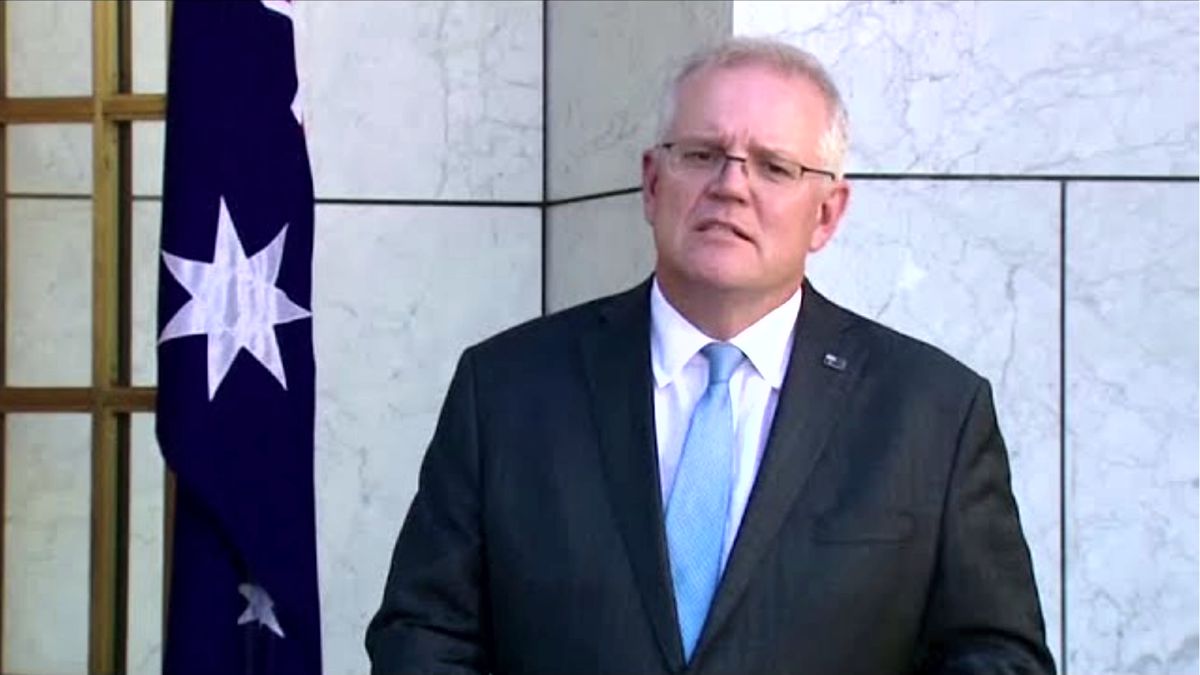 A big part of Australia’s national plan to reopen the country includes creating incentives for people to get a COVID-19 vaccine, which includes business owners refusing entry or service to people who cannot prove they have been fully vaccinated, Prime Minister Scott Morrison has said.

“A business, under property law, has the ability to say, ‘No, you can’t come in,’” Morrison told 2GB radio on Aug. 26, adding, “That’s a legitimate thing for them to do.”

The prime minister said that such measures are there to protect workers and customers from the CCP (Chinese Communist Party) virus, and had “nothing to do with ideology” such as freedom or liberty.

“These issues around liberty and so on. We all believe in freedom, but we also believe in people being healthy, and the sheer fact of it is, if you’re not vaccinated, you represent a greater public health risk to yourself, to your family, to your community and others about you,” Morrison said. “So, it’s only sensible that people will do sensible things to protect their public health.”

“The Prime Minister is wrong,” Newman told The Epoch Times on Aug. 27, adding that taking a COVID-19 vaccine prevents serious illness, and maybe death, but it does not completely prevent a person from contracting or transmitting the CCP virus.

“So at that point I say, what are we trying to achieve here? It is illogical.

“For the prime minister of the country to spout a position that is both illogical and involves coercion, has me just wondering what the heck happened to Australia? This is not the Australian way,” he said.

The senate candidate is not alone. Some of Morrison’s own party room colleagues have come out to sound the alarm on what the government calls “incentives”—labelling them as coercion instead.