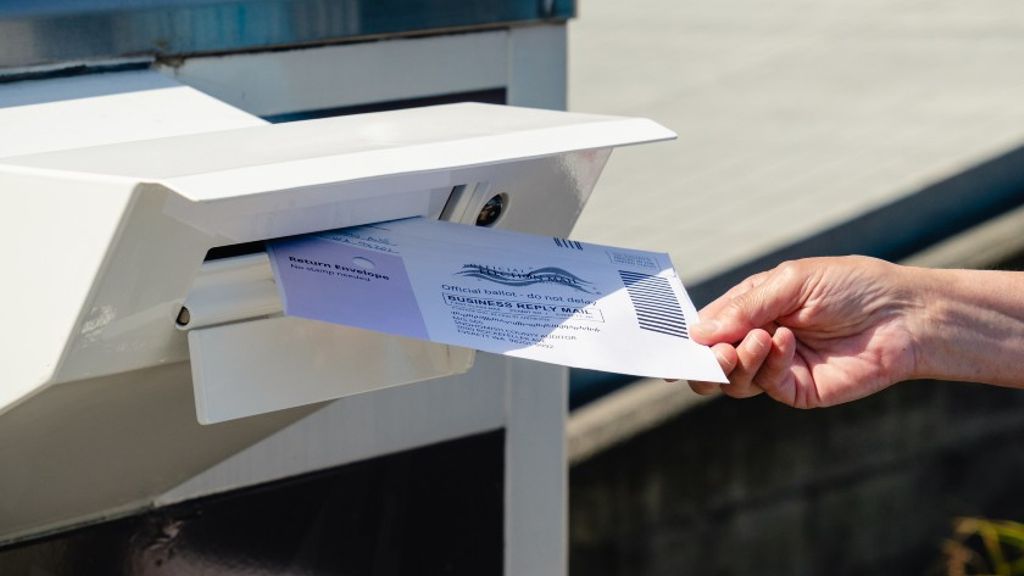 Democrats are running a network of quasi-local news websites to spread pro-Democrat messages in swing states ahead of the midterm elections, according to reports.

The network, according to Axios, encompasses at least 51 local news outlets across 10 swing states, with each of them having a non-partisan sounding name such as the Milwaukee Metro Times, the Tri-City Record, and the Mecklenburg Herald. These sites share a common template, which mixes sports stories and other local news with political content that is heavily biased toward Democrat candidates and against their Republican competitors.

The sites are purportedly run by a one-year-old, Florida-based company called Local Report, according to the “About Us” pages for each outlet. They may also be partly run by the American Independent, a progressive media company owned by Hilary Clinton-affiliated investment firm True Blue Media, considering that the bulk of these sites’ content is produced by American Independent writers.

According to Axios, almost all of these sites’ content comes from just six American Independent writers. Many of the six authors’ articles appear nowhere else other than sites within the Local Report network.

Democrat campaigns in several states have been referencing Local Report stories. For example, the official Twitter account for the Democratic Party of Georgia last month shared a piece criticizing Gov. Brian Kemp, who is seeking reelection. Jocelyn Benson, who will face Republican challenger Kristina Karamo this November in Michigan’s secretary of state race, posted on Twitter a story that praises her effort in expanding voter access.

“It is very likely that this November Michigan voters will be choosing between Benson, who oversaw an election with the highest voter participation rate in 60 years, or Karamo, who tried to help another state overturn it,” read the Local Report article, written by an American Independent writer. It’s unclear whether the Democrats shared the content knowing that they aren’t independent news reports, but are part of the Democrat media campaign.

While it is nothing new for political parties to push their partisan messaging under the guise of a non-partisan news service in contemporary elections, 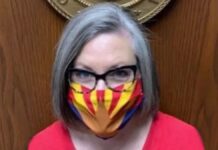 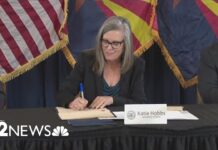