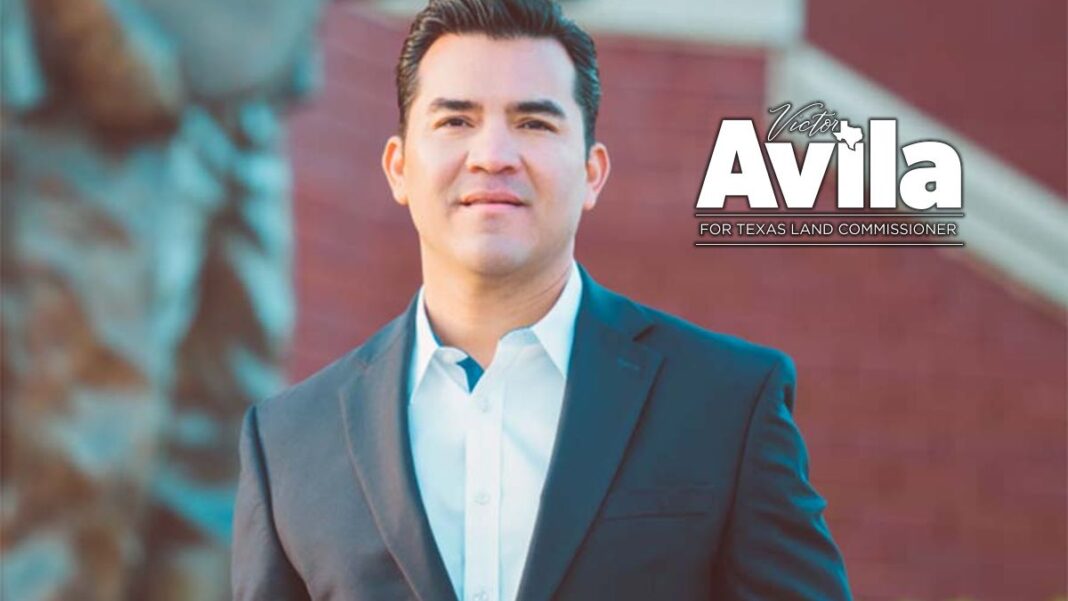 Victor has been in the fight on our Southern Border for his entire career. Having served as a Supervisory Special Agent for the Immigration and Customs Enforcement (ICE), his extensive experience includes everything from engaging in high level diplomacy, to battling human trafficking, to fighting to seek justice after a cartel ambush and spearheading legislation to
protect our agents serving abroad. Victor understands that the $5 billion Congress has allocated for fencing and wall construction on our Southern border has the force of law, and Joe Biden is breaking that law by halting construction. Victor will ensure that our borders are secured and that the wall is constructed, because he knows firsthand that border security is
national security.

As a father of two living in Southlake, Texas, Victor is already in the fight to keep Critical Race Theory and other radical, leftist indoctrination out of schools. Victor understands that our children should be focusing on learning English, math, science, and history – not subjected to politicized agendas. As Land Commissioner, Victor will ensure that the School Land Board never directs funds to support radical programs like CRT.

The Alamo is an essential part of Texas history and culture, and is a source of pride for Texans. As a born-and-raised Texan, Victor values our history and will always fight to preserve it. Victor will fight any attempt to remove or move our monuments and won’t allow revisionist progressives to tarnish any representation of Texas history.

When Victor became an ICE agent, he swore an oath to defend and uphold the Constitution – that includes the Second Amendment. Victor takes his oath and the Right to Bear Arms seriously, and he exercises that right every day. Constitutional Carry is now the law of the land in Texas (as it should be), and Victor will always fight to preserve it.

While serving as an ICE Agent, Victor was shot multiple times and his partner was killed in a cartel ambush in Mexico. Victor understands firsthand what it means to sacrifice and put your life on the line for your country. As Land Commissioner, Victor will work to ensure our veterans are receiving the care and support they need, and that our Veterans programs are well-funded and working efficiently.

Victor knows that just as without a border, we have no country, if our elections are not secure, we do not have a democracy. Every citizen has the right to feel confident that their vote counts. Victor knows that it is essential to our Constitutional Republic that election integrity is prioritized and defended.

Victor understands the best way to reduce the human and economic cost of natural disasters in Texas is to work proactively to prevent damage in the first place. Victor will utilize his extensive Crisis Management experience and work hand in hand with local, state, and federal authorities to develop hurricane protection and flood mitigation projects while working to protect and restore Texas’ coastline.

Mr. Victor Avila is a retired Supervisory Special Agent with the U.S. Immigration and Customs Enforcement (ICE), Homeland Security Investigations (HSI), under the U.S. Department of Homeland Security (DHS) seeking the Republican nomination to serve as Texas Land Commissioner. ICE enforces federal laws governing border control, customs, trade, and immigration to promote homeland security and public safety. Mr. Avila has been recognized by ICE and HSI for his exemplary service and professional accomplishments while serving as Special Agent at the El Paso Field Office and as an Assistant Attaché assigned to the U.S. Consulate in Ciudad Juarez and U.S. Embassies located in Spain, Portugal, and Mexico City. Mr. Avila served as an accredited diplomat and liaison to the aforementioned governments conducting international complex criminal investigations in a wide range of violations such as narcotics trafficking, arms trafficking, human trafficking/smuggling, financial violations, commercial fraud, and counter-terrorism.

Mr. Avila began his very successful law enforcement career as a United States Probation Officer for the U.S. Courts and as a District Parole Officer for the Texas Department of Criminal Justice. He holds a Bachelor of Science Degree in Criminal Justice from the University of Texas at El Paso while focusing on the identity among Hispanic-Americans along the border.

Today, he serves to honor the memory and the dedicated service of SA Jaime Zapata. Mr. Avila is an advocate for border security, immigration reform, human trafficking awareness, and the protection of our sovereignty.

Mr. Avila has been featured on FoxNews, i24News, Univision, OANN, and various Radio and Podcast interviews. 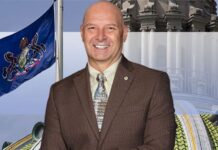 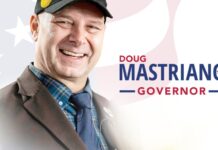