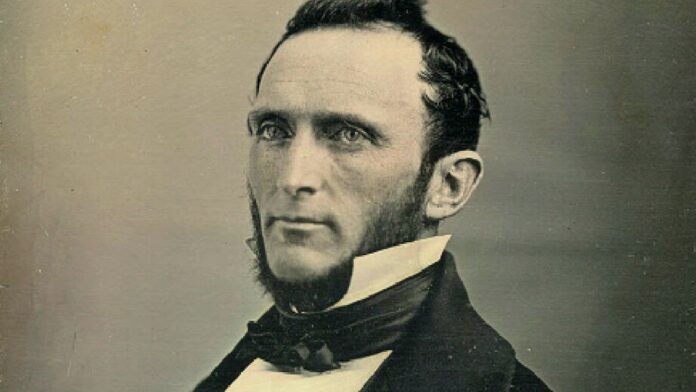 May is a beautiful month, but in Civil War history, it is also a sad one. The South lost both Thomas “Stonewall” Jackson and General J.E.B. Stuart in May, one year apart (1863 and 1864).

After being wounded by friendly fire while scouting the battlefield near Chancellorsville at night on May 2, 1863, General Jackson was taken to a field hospital where his badly injured left arm was amputated.

Confederate army commander Robert E. Lee selected Guinea Station as the best location for Jackson to be taken following the surgery, most likely because of its proximity to the railroad to Richmond where he could then be transported to a hospital. Lee is famously quoted as saying, “He has lost his left arm; but I have lost my right arm.”

General Jackson ended up in a plantation office building on Thomas C. Chandler’s 740-acre plantation named “Fairfield.” Although offered the use of the Chandler house, Jackson’s doctor and staff officers chose a quiet and private outbuilding as the best place for Jackson to rest.

The Chandlers prepared the room using the same bed frame and one of the same blankets that are still on exhibit today. They also added the clock on the mantel with the hope that it would make the room look more homelike and less like an outbuilding.

Despite his condition and the grueling 27-mile ambulance ride, Jackson remembered his manners upon arrival to the property by apologizing to Mr. Chandler for being unable to shake hands with his host.