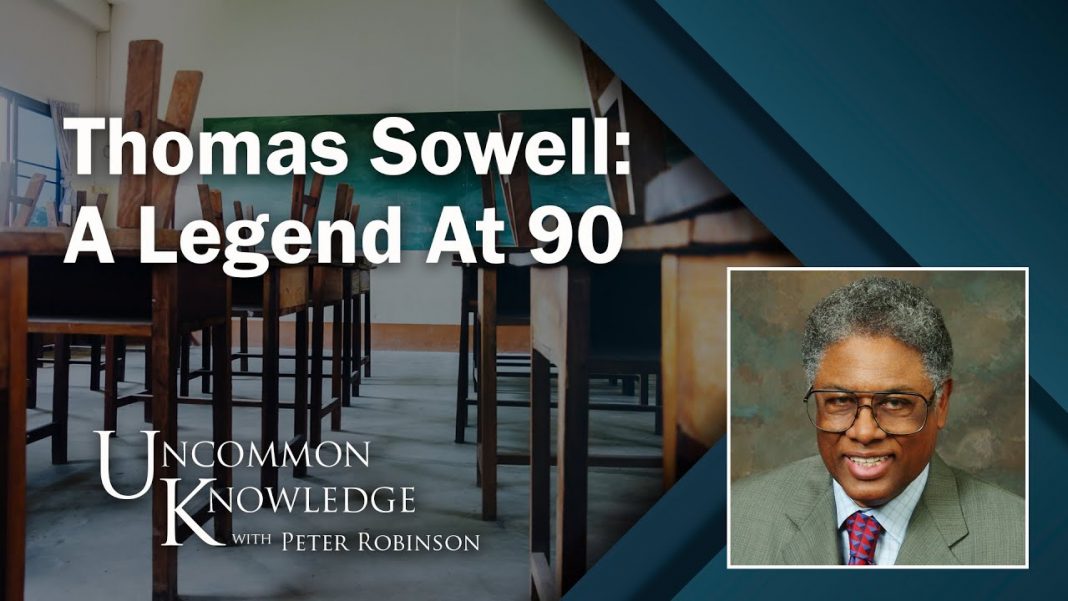 Recorded on July 1, 2020 ~ The day before this show was recorded, Dr. Thomas Sowell began his 10th decade of life. Remarkably on one hand, and yet completely expected on the other, and he remains as engaged, analytical, and thoughtful as ever. In this interview (one of roughly a dozen or so we’ve conducted with Dr. Sowell over the years), we delve into his new book Charter Schools and Their Enemies, a sobering look at the academic success of charter schools in New York City, and the fierce battles waged by teachers unions and progressive politicians to curtail them. Dr. Sowell’s conclusion is equally thought provoking: If the opponents of charter schools succeed, the biggest losers will be poor minority children for whom a quality education is the best chance for a better life.