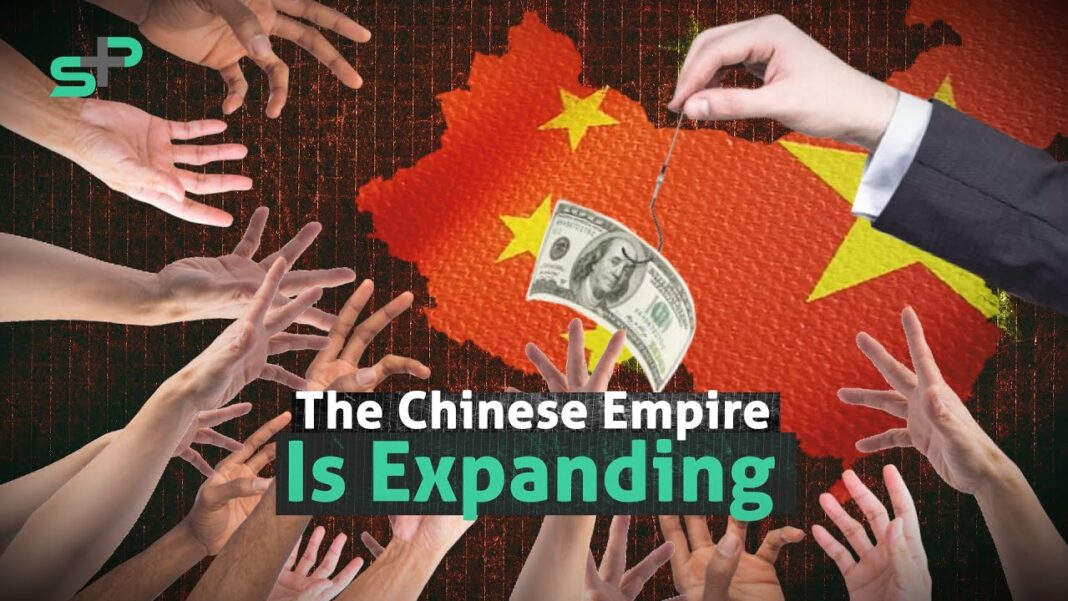 The European Union announced on Sept. 15 that it is introducing a new investment program called “Global Gateway” to rival China’s controversial development program, the Belt and Road Initiative (BRI), which has left many poor nations with heavy debt loads.

In her state of the Union speech, European Commission President Ursula von der Leyen said the new program would be “a template” for Europe’s future investments and projects around the world.

“We are good at financing roads. But it does not make sense for Europe to build a perfect road between a Chinese-owned copper mine and a Chinese-owned harbor,” she told lawmakers at the European Parliament.

“We have to get smarter when it comes to these kinds of investments.”

China has been ruled as a one-party state since the communist party came into power in 1949. Until the Trump administration started to challenge the regime for flouting of international law and its widespread human rights abuses, the West for 40-plus years had been engaging with China in the hopes that the communist regime would liberalize the country. But the opposite has been achieved.

With the changing global tides, von der Leyen said the EU has refined its focus and wants to make investments in “quality infrastructure” on a “values-based approach, offering transparency and good governance” to other countries.

“We want to create links and not dependencies,” she added.

Her announcement came after Group of Seven (G-7) leaders in June pledged to provide a “democratic alternative” to China’s BRI to address the infrastructure gap in poor countries, which has been exacerbated by the pandemic.

Total infrastructure needs in developing countries will exceed $40 trillion by 2035, according to a White House fact sheet.

To narrow this infrastructure gap and counter Beijing’s growing influence around the world, leaders of the world’s seven richest nations launched a new initiative, called Build Back Better World, or B3W, to help finance bridges, ports, roads, and other infrastructure projects in developing countries.