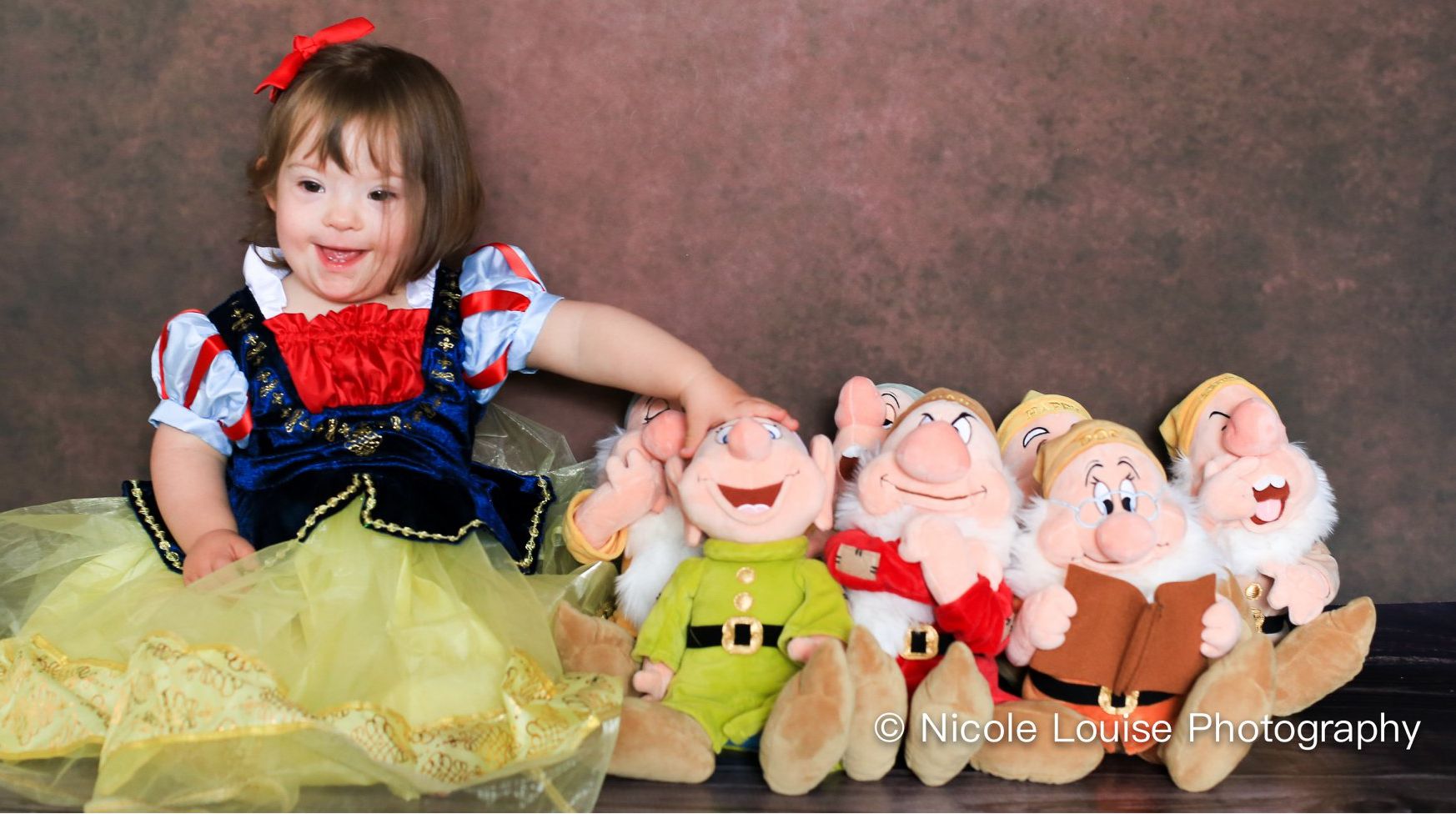 British photographer Nicole Louise Perkins wants to share with the world her amazing ‘Down With Disney’ campaign that celebrates children who have Down Syndrome. Every individual is beautiful, no matter what. This is the central idea for her campaign.

Nicole Louise Perkins took the sweetest photos of children dressed as characters from various Disney movies including Snow White, Cinderella, Peter Pan, The Jungle Book, Toy Story, Monsters Inc., The Little Mermaid, The Lion King and others. In an interview with Bored Panda, Perkins explained what the inspiration for the project was, why it was important, and what it means.

“I created ‘Down With Disney’ because last year I began my awareness/celebration campaigns. I had done a Down Syndrome awareness campaign ‘Down Right Beautiful’ and it got a lot of interest.”

“It was full of information that would hopefully help new parents. As my following on social media grew with parents of children with Down Syndrome, I wanted to do something for them again this year which is where ‘Down With Disney’ came from. I absolutely love Disney and I know I am not alone, so I thought this would be perfect.”

Nicole Louise Perkins works full time in a school for children with disabilities, and it is her desire to use her photography to help people realize that much of what they believe about disabilities is a myth. This photography project celebrates the lives of children with Down syndrome. She shared from her heart, “I hope my campaigns will show people there is so much more to people with Down syndrome than what you read on the Internet or are told in hospitals. They are the best people you could ever meet and the world is a much better place with people who have Down Syndrome in it.”

Sadly, Nicole is no longer taking orders for these wonderful calendars celebrating the beauty of Down Syndrome.