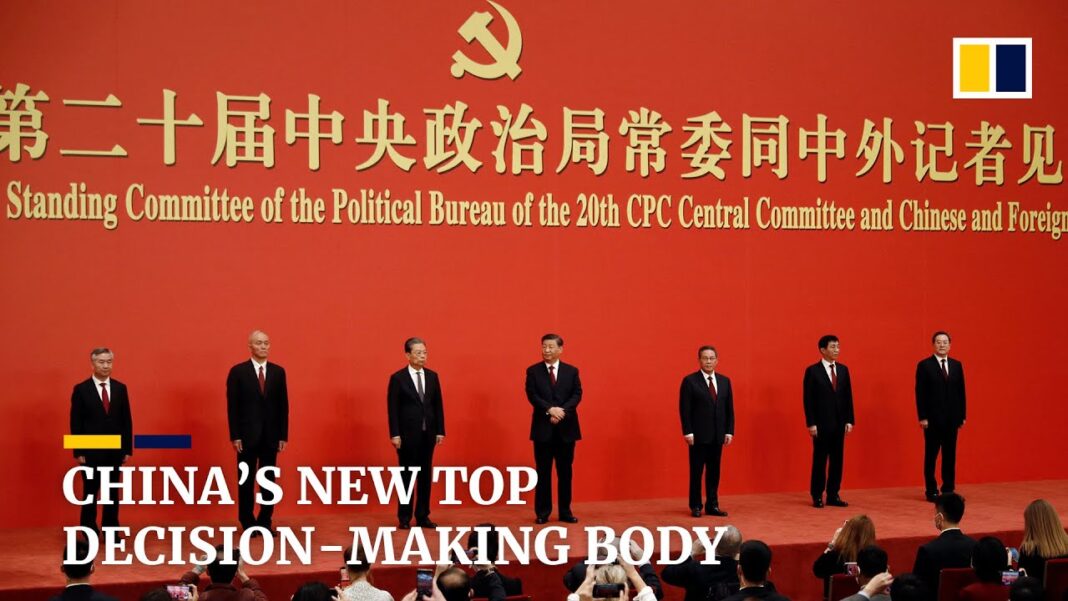 One day in August 2021, Zhao Wei disappeared. For one of China’s best-known actresses to physically vanish from public view would have been enough to cause a stir on its own. But Zhao’s disappearing act was far more thorough: overnight, she was erased from the internet. Her Weibo social media page, with its 86 million followers, went offline, as did fan sites dedicated to her. Searches for her many films and television shows returned no results on streaming sites. Zhao’s name was scrubbed from the credits of projects she had appeared in or directed, replaced with a blank space. Online discussions uttering her name were censored. Suddenly, little trace remained that the 45-year-old celebrity had ever existed.

She wasn’t alone. Other Chinese entertainers also began to vanish as Chinese government regulators announced a “heightened crackdown” intended to dispense with “vulgar internet celebrities” promoting lascivious lifestyles and to “resolve the problem of chaos” created by online fandom culture. Those imitating the effeminate or androgynous aesthetics of Korean boyband stars—colorfully referred to as “xiao xian rou,” or “little fresh meat”—were next to go, with the government vowing to “resolutely put an end to sissy men” appearing on the screens of China’s impressionable youth.

Zhao and her unfortunate compatriots in the entertainment industry were caught up in something far larger than themselves: a sudden wave of new government policies that are currently upending Chinese life in what state media has characterized as a “profound transformation” of the country. Officially referred to as Chinese President Xi Jinping’s “Common Prosperity” campaign, this transformation is proceeding along two parallel lines: a vast regulatory crackdown roiling the private sector economy and a broader moralistic effort to reengineer Chinese culture from the top down.

But why is this “profound transformation” happening? And why now? Most analysis has focused on one man: Xi and his seemingly endless personal obsession with political control. The overlooked answer, however, is that this is indeed the culmination of decades of thinking and planning by a very powerful man—but that man is not Xi Jinping.

Wang Huning much prefers the shadows to the limelight. An insomniac and workaholic, former friends and colleagues describe the bespectacled, soft-spoken political theorist as introverted and obsessively discreet. It took former Chinese leader Jiang Zemin’s repeated entreaties to convince the brilliant then-young academic—who spoke wistfully of following the traditional path of a Confucian scholar, aloof from politics—to give up academia in the early 1990s and join the Chinese Communist Party regime instead. When he finally did so, Wang cut off nearly all contact with his former connections, stopped publishing and speaking publicly, and implemented a strict policy of never speaking to foreigners at all. Behind this veil of carefully cultivated opacity, it’s unsurprising that so few people in the West know of Wang, let alone know him personally.

Yet Wang Huning is arguably the single most influential “public intellectual” alive today.