In the video above, stand up comedian, Adam Yenser, shares his uniquely conservative political perspectives on the economy at the Laugh Factory on Sunset Blvd. in Hollywood, California.

Adam Yenser at the Unrig System Summit a summit brings together the anti-corruption movement to tackle gerrymandering, money in politics, voting reform and more.

In the video below, Adam Yenser shares his conservative funny bone in this very funny comedy routine on the Conan talk show.

Adam Yenser stand up during Politicon 2017 on July 30, 2017 at the Pasadena Convention Center

Adam is a comedian and Emmy Award-winning writer for The Ellen DeGeneres Show. A native of Pennsylvania, he began performing stand-up comedy at The Upright Citizens Brigade Theatre in New York City.

He has appeared on Conan, has written for The Oscars, and has been a freelance contributor to SNL’s Weekend Update.

He can be seen on Ellen in the recurring hidden camera segment “Kevin the Cashier Played by Adam.” Adam is a graduate of Penn State University and served as a commencement speaker in 2017. 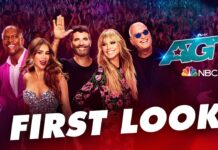 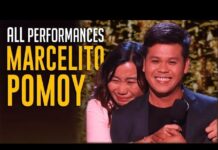 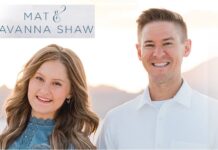