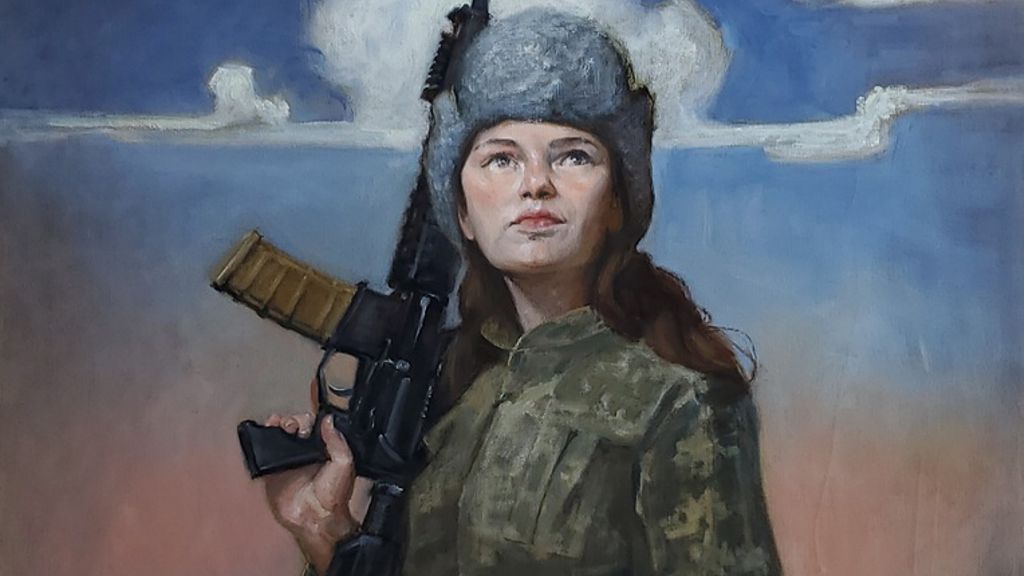 Sasha Latypova’s Due Diligence and Art uncovers fraud in Pharmaceutical R&D and Manufacturing. By popular demand, she includes her art pieces that have to do with Pharma.

Sasha Latypova grew up in the former Soviet Union, in Ukraine, city of Zaporizhzhya. She is an ex-pharmaceutical research and development (R&D) industry executive and entrepreneur. She spent 25 years working in the industry in various roles, countries and ultimately managing her own companies. She worked initially as an econometrics and management consultant, and later as clinical trials contractor for 60+ pharmas, large and small. Her clients included Pfizer, Johnson & Johnson, Novartis, AstraZeneca, GSK, and many smaller biotechs. She worked with “channel partners” such as large contract research organizations (CROs) – Parexel, PPD, ICON, and others. She interacted with the FDA and other regulators on behalf of her clients, and as a member of Cardiovascular Safety Research Consortium on subjects related to assessments of cardiovascular safety of new drugs in clinical trials. Around that time, she met Robert Califf who is now the Commissioner of the FDA. He was her business competitor and was running rather poor quality cardiac safety trials for pharma at an academic lab at Duke University. There is a thin line between “poor quality” and “fraud” in clinical trials, but we will return to this topic.

Sasha Latypova’s Due Diligence and Art 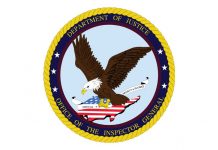 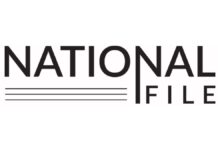 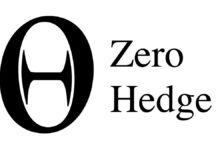