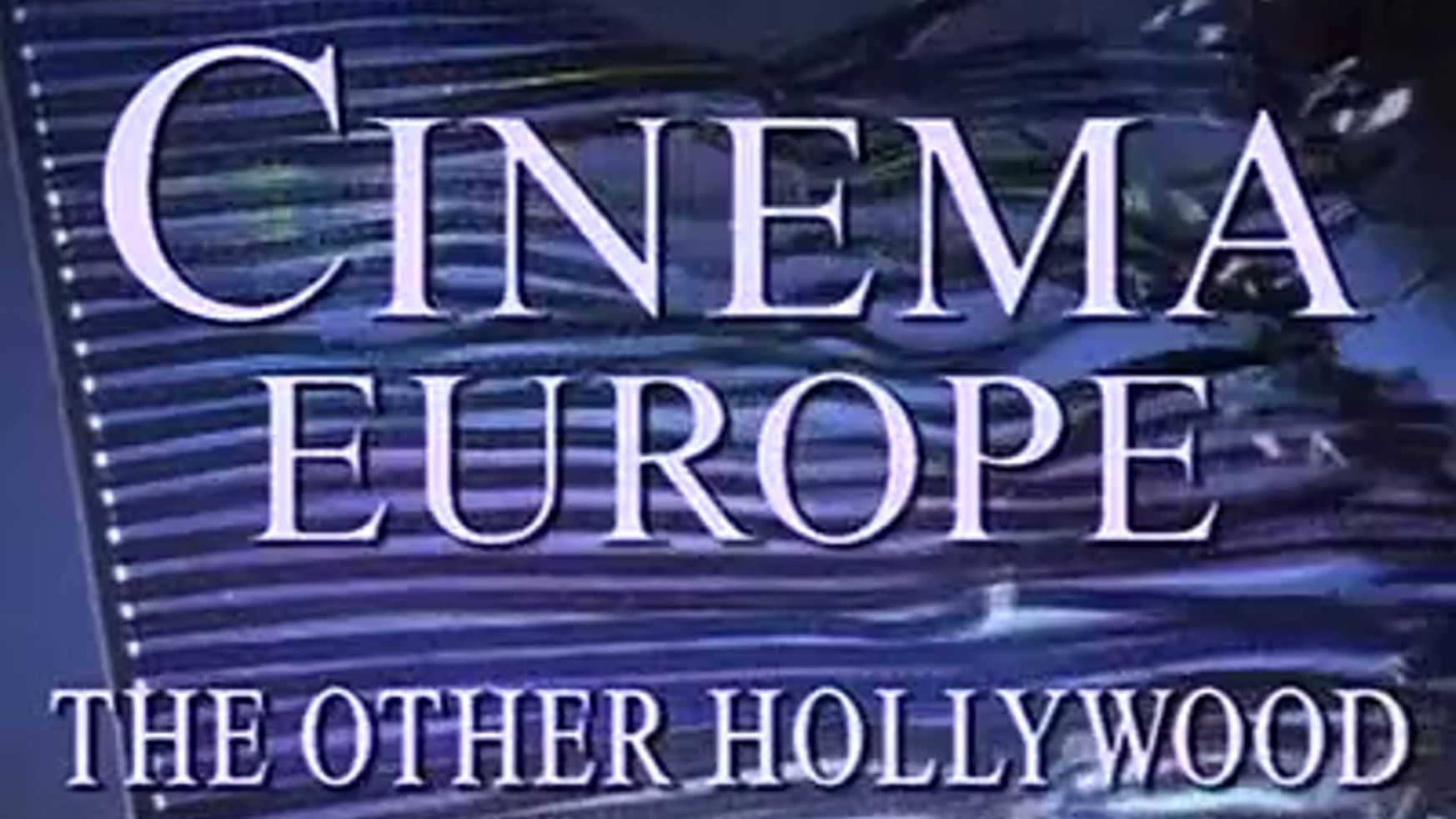 Cinema Europe is a six-part mini-series that focuses on the origin of European cinema, from its infancy as a novelty created by French inventors Auguste and Louis Lumière to its flourishing as the pinnacle of film-making in the silent era and as a serious commercial contender against America (that is, until the surge of the Nazis). The important series contains much rare footage and offers an even-handed analysis of the specific strengths and weaknesses of the various national film industries during this first flourishing of film as art.

The documentary is narrated by filmmaker and actor, Kenneth Branagh. Original music in the film was composed by Carl Davis, Philip Appleby & Nic Raine.

Cinema Europe series originally aired on the BBC in 1995, later airing on TCM in the US in 1996. In 2000, Image Entertainment released the whole series on a 2-disc DVD (3 episodes on each disc).

The documentary was shown from time to time on public television stations, usually at late night slots, due to its length and occasional sexual frankness.

Watch all 5 episodes of Cinema Europe in the playlist below.

Cinema Europe I – Where It All Began

Highlighting the world’s first public presentation of films in Paris, the silent film industries in Denmark and Italy, the comedies by Max Linder and Ernst Lubitsch, Abel Gance’s J’accuse and the onset of World War I.

Cinema Europe IV – The Other Hollywood The Music Of Light

Focusing on the arrival of sound films, The Jazz Singer, The Blue Angel, and the onslaught of World War II.