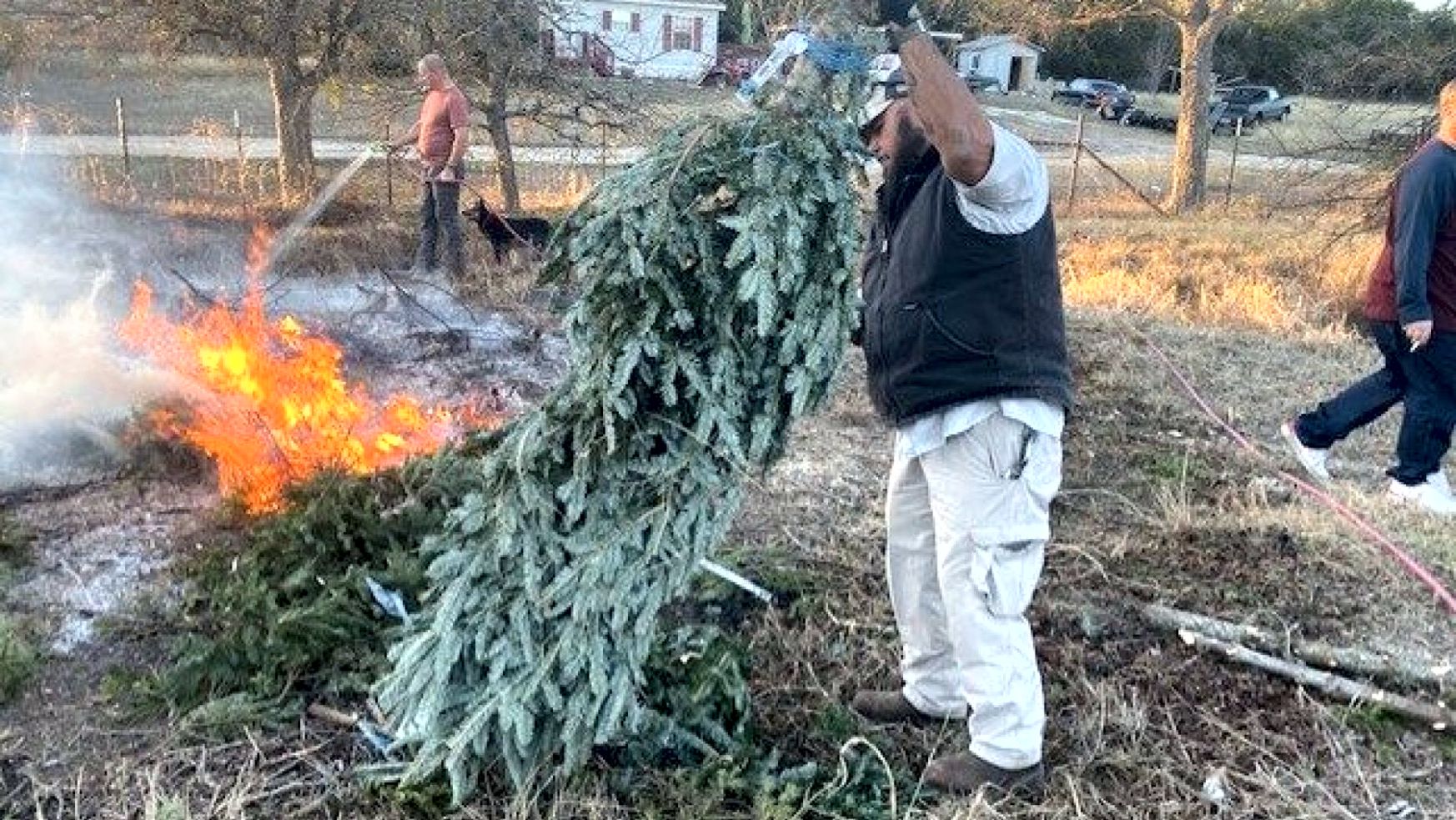 COPPERAS COVE, Texas – A U.S. Army veteran from Copperas Cove, Texas, is continuing to serve his country even without the uniform.

Jamie Willis is a Desert Storm vet who suffered a back injury during his eight years of service. After the Veterans Affairs hospital gave him a diagnosis of 100-percent disability, Willis has since relied on a cane to walk. That inspired his non-profit, Canes for Veterans Central Texas.

The 50-year-old started making canes out of recycled Christmas trees in 2016. Since then, he’s made more than 200 and given them all away.

“It’s not about me, it’s about the veterans, getting the canes out to all my brother and sisters out there,” Willis said. “It starts with one cane, make one cane and give it away.”

With the holidays nearing an end, Willis called on his community to donate their Christmas trees so he could make more canes in 2020. The community responded quickly, donating more than 1,000 trees to the non-profit.

“The community has been great, they have shown so much love and support for this and without them there is no way this could have happened,” Willis said. “This has spread like wildfire, pretty much.”

Willis said of all the support he has received, one story in particular stood out to him the most.

A Copperas Cove Army Veteran spends his time making canes for veterans out of recycled Christmas trees. Since 2016 he has made over 200 canes and given them all away. Jamie Willis recently reached out to the community asking that people bring him their trees rather than just tossing them into the dump.