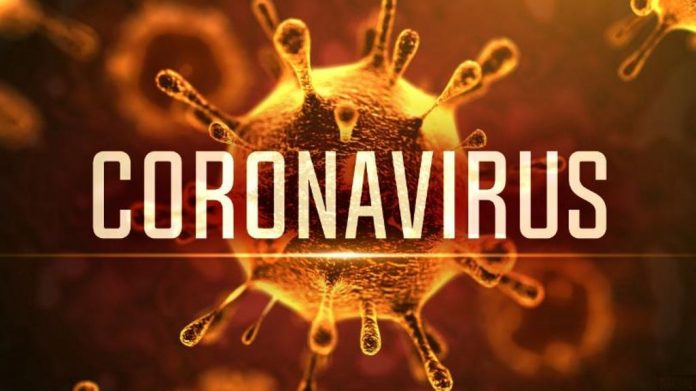 The other day I went to a Japanese food mart in NYC and bumped into the doctor who treated me for a staph infection two years ago. He was with his wife and introduced me to her. I found out that she was an infectious disease doctor working at Cornell Medical Center in NYC. It’s at the epicenter of Covid-19 treatments in the North East. I started asking her questions about her experience for an article I wanted to write and asked if I could cite her. She said if I did she would either be suspended or fired from her position due to new rules and regulations, but she was willing to tell me what was going on off the record — and in non-technical terms.

Covid-19 is More Complicated than We first Thought

Until recently Covid-19 was thought to be only a respiratory disease spread through human contact, i.e. the eyes, nose and mouth. However more recently that definition has been expanded to include complications of the circulatory system (which is currently being researched). The idea that this disease came from bats is ridiculous, this virus was meticulously created in a lab.

She told me most of the patients she has seen were not from one-on-one transmissions but came from crowd contamination. Besides originating from large organizations, there have been three prominent sub-groups that she has seen recently. Italian’s, Latin American’s and blacks. The theory is that these groups have a cultural history of coming together in large groups and this activity wasn’t curtailed early enough. In point of fact this theory was proven after interviewing the patients and their families.

Unfortunately, hospital administrators have ordered doctors to list all patient treatments and deaths to be Covid-19 related. A recent motorcycle fatality was brought in and we were required to list him as a Covid-19 death. The reasoning behind this is so the hospital can receive more covid money from the government.

The medical community didn’t know what they were dealing with at first. The W.H.O was passing off the CCP’s narrative. Dr. Fauchi made a lot of mistakes and since then has reversed himself more than a dozen times. He was a political appointee from several past administrations, and is not respected in the highest regard in the medical community — enough said. Covid-19 from the beginning has been more of a political opportunity than a medical disease. Doctors realized early on that the stringent lockdowns were futile and did not make a difference — and the 6’ rule is nonsense.

Who is At Risk

Just because you have been tested positive doesn’t mean you will die, most people recover after a week or so after a vigorous symptomatic onset of the disease. Individuals with strong immune systems need not worry. Patients with compromised immune systems are at greater risk, these patients often have several concurrent diseases and many of them are older individuals, 80 years and older.

A regular mask or scarf will never protect you. If your immune system is compromised the virus will infect you. Not wearing a mask is actually better for you, however, since most stores require one just flip it up when you enter a store. The mask for most people is a psychological placebo. For N95 masks, we wear them while treating patients and we also use a face shield but we can’t wear the masks continuously due to a number of negative effects, we need to take breaks.

Stay away from large crowds especially in close groups. Many active patients have come in from cruise ships, police departments, fire departments or groups that have recently attended parties, weddings or funerals. The virus is starting to wane and there is no purpose in upholding the lockdowns.